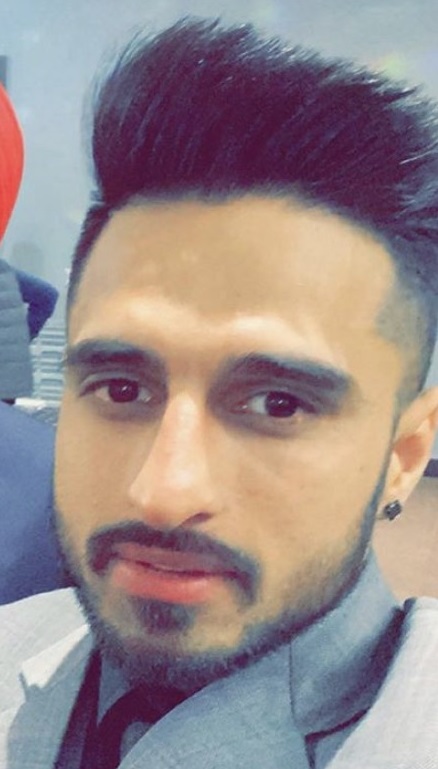 Surrey RCMP are requesting the assistance of the public to identify a suspect in alleged assault with a weapon which occurred earlier this year.

On January 2, Surrey RCMP frontline officers responded after receiving a report from Emergency Health Services of an injured man in the 11700-block of 97A Avenue. Police attended and located a 22-year-old man who has been a victim of an assault with a weapon. The 22-year-old man was transported to hospital and treated for serious but not life-threatening injuries.

The Surrey RCMP General Investigation Unit (GIU) assumed conduct, and have been making progress in this investigation. Investigators believe that this incident occurred between individuals associated to one another, and was not a random attack.

To further advance their investigation, GIU investigators are releasing a photo of a suspect in this incident and are asking for public assistance to identify him. The suspect is described as a South Asian male who may go by the name ‘Raman’.