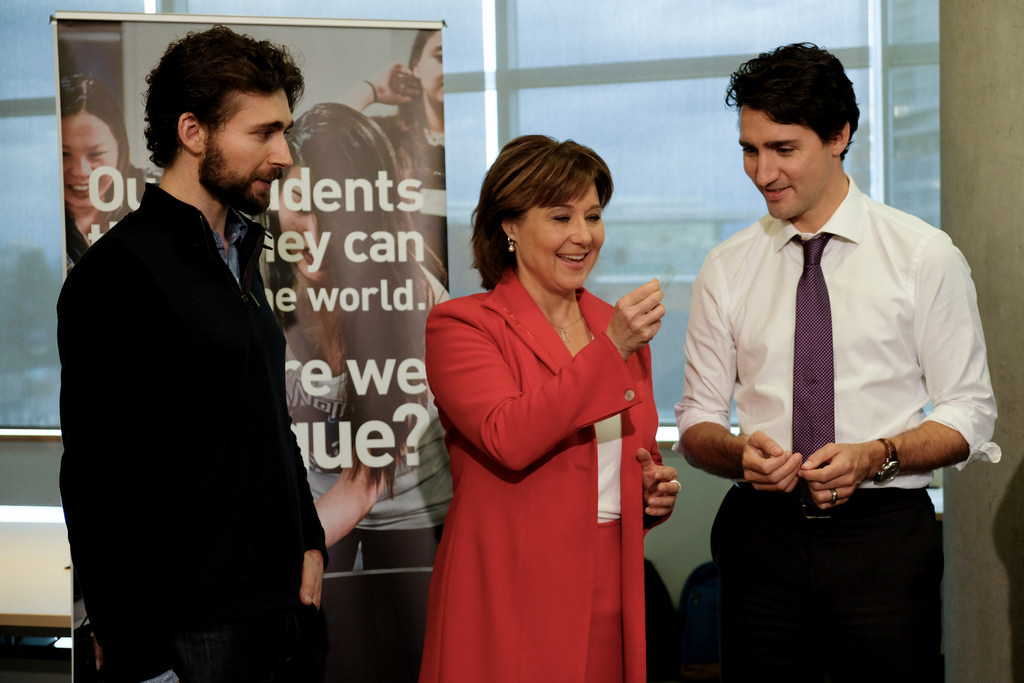 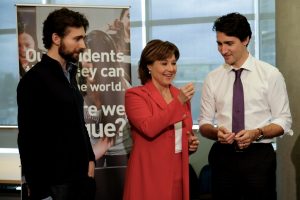 The investment will equip post-secondary students with the skills, knowledge and education needed to ensure Canada’s youth are prepared to take advantage of the well-paying middle-class jobs of today and tomorrow.

The joint federal-provincial investment was announced by the Right Honourable Justin Trudeau, Prime Minister of Canada, and by the Honourable Christy Clark, Premier of British Columbia.

The funding will support the construction of a new building for degree programs in energy systems and environmental engineering. The five-storey, 15,000-square-metre building will allow the university to expand its research in the energy, hydrogen, electricity and liquefied natural gas sectors, which will help current and future generations of young people train for the good, well-paying jobs of the future.

The building will also accommodate the Mechatronics Systems Engineering program, which combines the fields of mechanical, electrical and software engineering with entrepreneurship and business. The new space will be dedicated to students commercializing their research through the Technology Entrepreneurship program.

Federal-provincial investments in this project include:

Simon Fraser University and private donors will contribute $26 million toward a second phase of the project, and the university is also contributing land valued at $10 million, for a total project value of $126 million.

The Right Honourable Justin Trudeau, Prime Minister of Canada said: “This once-in-a-generation investment is a historic leap to position Canada as a global centre for innovation. That means making Canada a world leader in turning ideas into solutions, science into technologies, skills into jobs and start-up companies into global successes. This investment will create conditions that are conducive to innovation and long-term growth, which will in turn keep the Canadian economy globally competitive and help grow the middle class.” 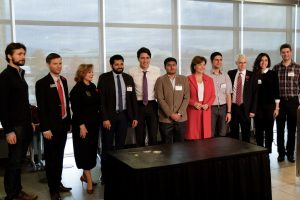 ble Christy Clark, Premier of British Columbia said: “British Columbia’s thriving tech sector is a key part of Canada’s leading economy, paying wages that are 75 per cent higher than average. The new energy systems engineering building at Simon Fraser University will help ensure British Columbians are first in line for those jobs, while driving innovation, prosperity and job creation throughout our province.”