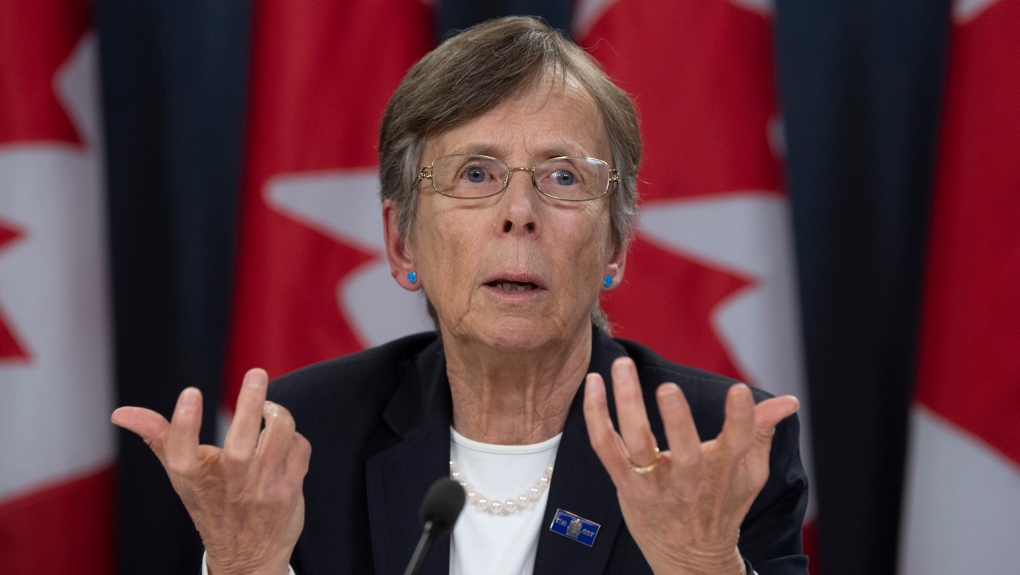 OTTAWA: Canadian authorities are blaming travel restrictions related to COVID-19 for a request that Iran hold off on downloading the flight recorders from a commercial jetliner shot down in January.
The Iranian military shot down Ukraine International Airlines Flight 752 on Jan. 8. All 176 people on board were killed, including 55 Canadians and 30 permanent residents.
Canada and other countries who lost citizens in the incident, including Britain, Sweden, Ukraine and Afghanistan, had been pressuring Iran for months to hand over the flight recorders from the doomed flight so their data could be downloaded and analyzed.
It is hoped the information from the so-called black boxes will provide a clearer picture of what actually happened and help ensure those Iranian officials responsible are held to account.
Yet while Iran’s civil aviation organization reached out to affected countries last week to assess when they could send representatives to participate in the process, the head of the Transportation Safety Board of Canada says it simply isn’t possible now because of COVID-19.
“Everyone is anxious for the download and analysis of the recorders to proceed; this should have happened without delay, shortly after the accident,” TSB chair Kathy Fox said in a statement.
“However, with COVID-19 and the multiple travel restrictions, travelling to attend the download of the flight recorders is currently not possible and this, for all countries concerned.”
As a result, she said, Canada and the other countries have asked Iran to postpone downloading and analyzing the flight-recorder data until the restrictions are lifted.
“We still expect Iran will carry through with its commitment to have the recorders downloaded and, once conditions improve, we will send our experts to attend the download, wherever this takes place,” Fox said.
The black boxes have become pivotal to the Iranian-led flight-safety investigation and Ukrainian-led criminal investigation into the downing of Flight 752, which was shot down shortly after takeoff from Tehran on the same night Iran fired a series of missiles at neighbouring Iraq.
Iran promised in early March to surrender the flight recorders within two weeks, but missed that deadline.
While acknowledging the difficulties posed by COVID-19, Toronto dentist Hamed Esmaeilion, whose wife Parisa and nine-year-old daughter Reera were on the flight, said the international community needs to keep the pressure on Iran to hand over the flight recorders.
“The best thing to do is to take the black boxes out of Iran to a third country like France,” he told The Canadian Press.
“We don’t want to risk anybody’s life right now and Canada can send the experts after they are sure nobody is at risk. This is a game Iran plays and I’m sure they are trying to put the ball in other countries’ court to buy some time.”
The federal government’s new adviser on Flight 752, former Liberal cabinet minister Ralph Goodale, said last month that Iran could not use COVID-19 as an “excuse” for not handing over the black boxes a position echoed by Foreign Affairs Minister Francois-Philippe Champagne.
Champagne’s spokesman Adam Austen on Sunday did not respond directly to questions about the request that Iran postpone downloading the flight recorders and instead indicated the government’s past statements that they should be processed immediately.
“We continue to call on Iran to allow for the black boxes to be downloaded and analyzed in a facility with the capability to do so without delay,” Austen said in an email.
“Canada will continue to work with the other members of the international coordination group to ensure Iran lives up to its international obligations as we pursue justice for the victims of this horrific tragedy.”
The Canadian Press