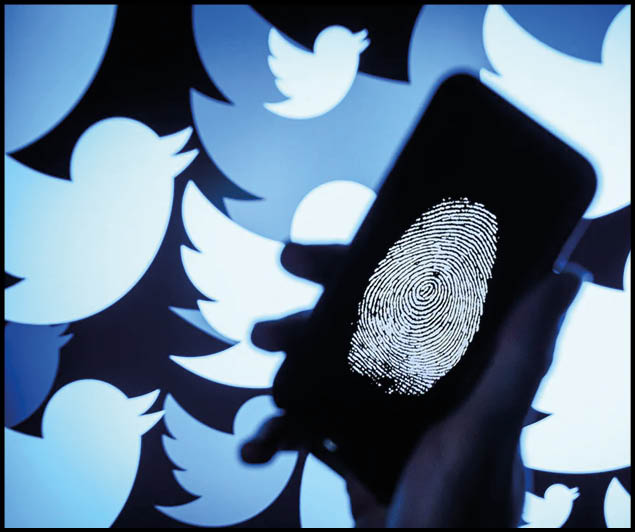 Ottawa: A University of Calgary analysis of over 6 million tweets and retweets and where they originate from has found that Canada is being targeted by foreign powers trying to influence public opinion here.
The report by the university’s School of Public Policy found that millions of tweets and retweets about the war in Ukraine can be traced back to Russia and China, with millions more expressing pro-Russian views, coming from the U.S.
Assistant professor Jean-Christophe Boucher says the Russian state is associated with many accounts tweeting in Canada, and is influencing posts that are retweeted, liked or repeated again and again.
The tweets express pro-Russian talking points, including that Russia is fighting fascists in Ukraine or that NATO wants to expand.
Boucher says foreign disinformation is now so pervasive it is sowing distrust in Canada’s democratic institutions, including the federal government and
media.