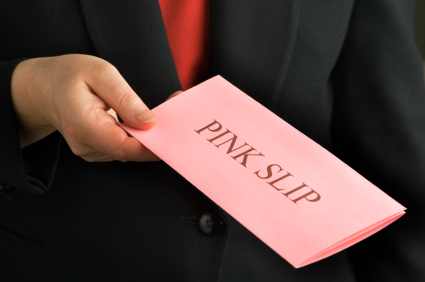 The national unemployment rate held steady at 6.8 per cent in April for the third straight month, Statistics Canada said Friday.

The labour force survey found that the country added 46,900 net full-time positions and shed 66,500 part-time jobs between March and April. The April decline followed an unexpected increase of 28,700 jobs in March.

Energy-rich Alberta added 12,500 net jobs last month _ even though the province’s natural resources sector lost 3,500 positions at a time of lower oil prices. The province’s sector had 17,200 fewer jobs compared to a year ago, down 9.5 per cent, but its unemployment rate stayed at 5.5 per cent.

The data also showed that British Columbia lost 28,700 net jobs last month and saw its unemployment rate rise to 6.3 per cent, up from 5.8 per cent the month before.

The consensus projection of economists had predicted a loss of only 5,000 jobs for April, while calling for the unemployment rate to rise to 6.9 per cent, according to Thomson Reuters.

CIBC chief economist Avery Shenfeld wrote in a note to clients on Friday that it wasn’t surprising to see the job numbers slip in April since Canada’s economy enjoyed little growth over the first three months of 2015.

Shenfeld blamed the decrease in the overall labour figure on dips in the trade sector, which lost 20,500 positions, and in construction, which shed 28,400 jobs.

“Overall, not a great headline, but not as bad in the details,” Shenfeld wrote.

The country’s youth unemployment rate climbed to 13.6 per cent last month, up from 13.0 per cent in March. The data showed there were 13,200 fewer jobs last month for young workers, aged 15 to 24, than the month before.

The economy also saw a net loss of 19,900 jobs in the public sector and registered a net gain of 24,200 private-sector positions.

2018: The year that social media will shine

Annual Film fun is back