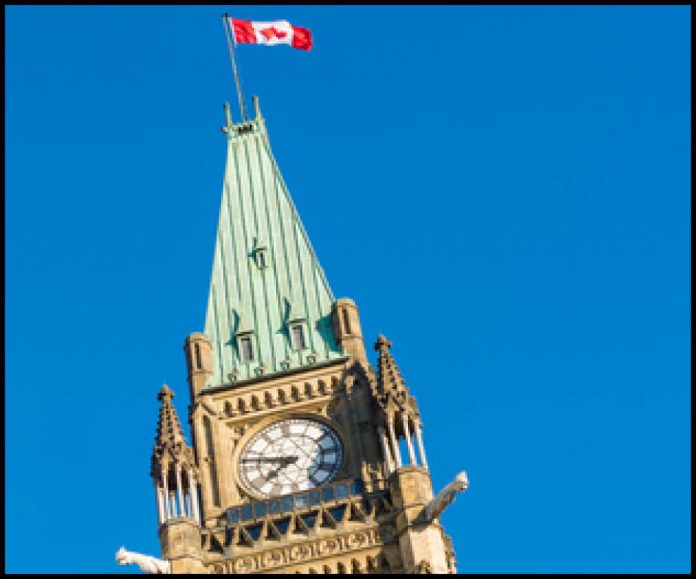 Ottawa: The federal government has signed a $20-billion final settlement agreement to compensate First Nations children and families harmed by chronic underfunding of child welfare on reserve, which Indigenous Services Canada said Monday was the largest such deal in Canadian history.
“First Nations children deserve to be surrounded by love and live free of discriminatory government policy,’’ Cindy Woodhouse, the Manitoba regional chief at the Assembly of First Nations, said in a statement Monday.
“And after three decades of advocacy and months of negotiations, I’m proud to say on behalf of the AFN that we have reached another historic milestone for our children and their families.’’
The agreement, reached between Canada, the Assembly of First Nations and plaintiffs in two class-action lawsuits, also accounts for the federal government’s narrow definition of Jordan’s Principle. It was designed to ensure jurisdictional squabbles over paying for services for First Nations kids does not get in the way of those services being provided.
“The parties have agreed on a plan for settling compensation claims to recognize the families and people who have suffered tremendously through discriminatory and systemically racist child-welfare practices,’’ Indigenous Services Minister Patty Hajdu said in an interview.
The federal government announced in January it had reached agreements in principle, which includes $20 billion for compensation and another $20 billion to reform the First Nations child-welfare system over five years. The full $40 billion was earmarked in the 2021 fiscal update.
The First Nations Children and Family Caring Society and the Assembly of First Nations first filed a complaint under the Canadian Human Rights Act in 2007, arguing chronic underfunding of on-reserve child-welfare services was discriminatory when compared to services provided by provincial governments to children in other communities.
Ottawa pays for child welfare on reserve, but only matches the provincial spending if kids are placed in foster care. The result is far more child apprehensions and family breakups than necessary, and fewer services and supports to help families manage through a crisis.

By Sarah Ritchie
The Canadian Press