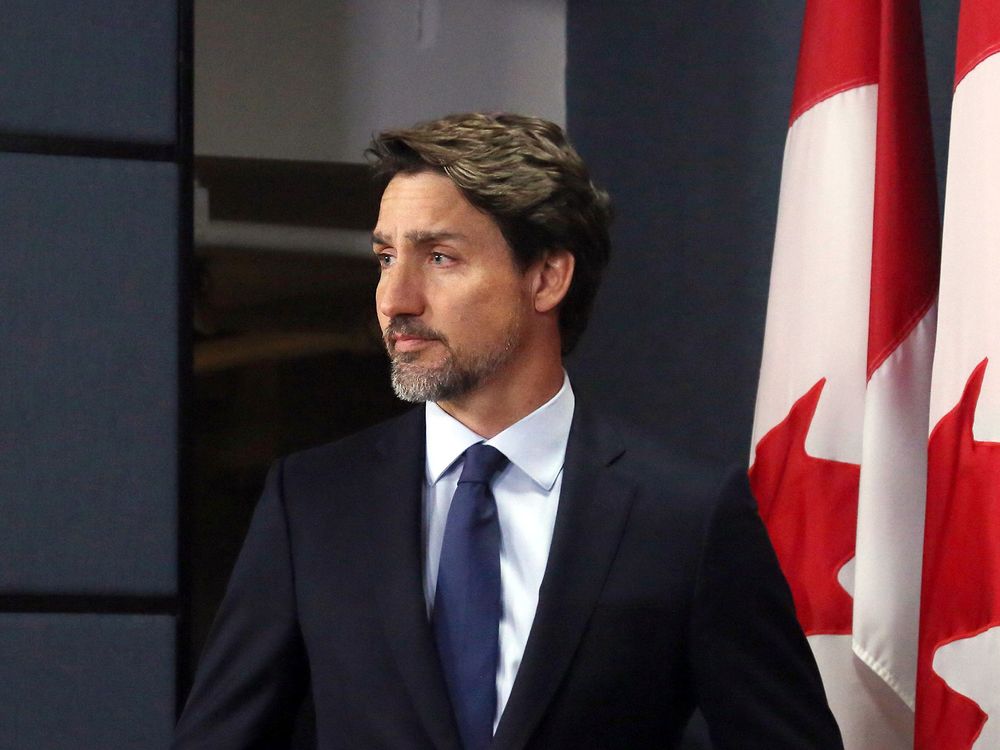 WASHINGTON – Prime Minister Justin Trudeau says travel restrictions along the Canada-U.S. border won’t be eased any time soon.
Trudeau says Canada is still very much in the control-and-contain phase of its efforts to stop the spread of COVID-19, and won’t be able to consider even a partial return to normality for several more weeks.
That includes the border, which has been closed to non-essential travel in both directions for nearly a month, although the movement of trade and cross-border workers has continued.
In the U.S., where there are early signs that the infection and death rates are levelling off, talk is turning to how to get the country’s economic engine firing again.
A battle is shaping up between a gung-ho White House and state governors, who want a gradual, co-ordinated approach to reopening schools and businesses and easing physical distancing efforts.
State leaders are warning of constitutional court battles if President Donald Trump who says his authority on the matter is “total”  tries to force them to open their doors too soon.