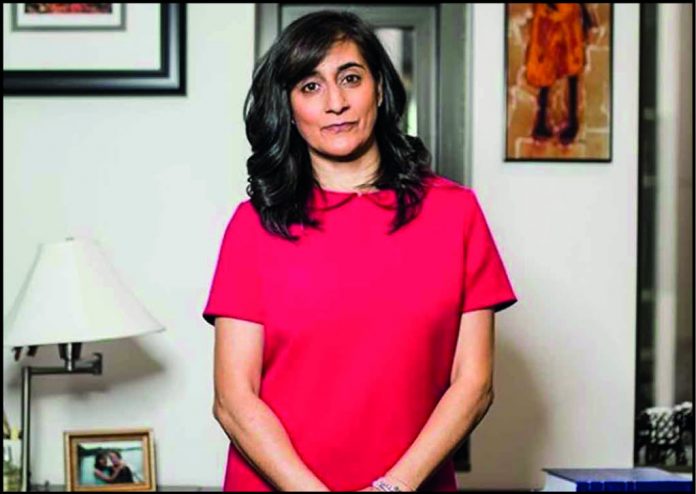 Ottawa: Canada is extending its military mission in Iraq and the Middle East for another year.
Defence Minister Anita Anand announced the 12-month extension on Thursday evening, only hours before the current mandate was set to expire.
It comes even as Canada has steadily reduced its military footprint in the region as the focus in Iraq, in particular, has shifted from defeating the Islamic State of Iraq and the Levant to countering Iran’s growing influence.
The Canadian Armed Forces, which first deployed troops to Iraq in October 2014 as ISIL threatened to take over the country and neighbouring Syria, previously had a high of more than 800 soldiers in the region.
The Canadian mission at different times included fighter jets, transport and surveillance aircraft, helicopters as well as military trainers and special forces troops working alongside Kurdish and Iraqi forces as they fought ISIL.
But the mission has since shrunk in size and prominence as concerns about ISIL have been replaced with fears about Iran’s growing influence in Iraq and the region, and as other crises and threats such as Russia, China and the COVID-19 pandemic have emerged.
Canada in February had only about 300 Armed Forces members assigned to what is known as Operation Impact, with about 250 intelligence, logistics and command staff in Kuwait, 50 trainers in Jordan and Lebanon, and only a handful of troops in Iraq.
“The Canadian Armed Forces have been working with partners and allies since 2014 to improve Iraqi security forces’ capabilities,’’ Anand said in a statement.
“The Canadian Armed Forces have also been providing training and capacity-building assistance to the Jordanian Armed Forces and the Lebanese Armed Forces.’’
The decision to extend Canada’s military mission in Iraq comes as the Armed Forces is being asked to contribute additional troops and equipment in eastern Europe in response to Russia’s invasion of Ukraine, and as it struggles with personnel
shortfall.