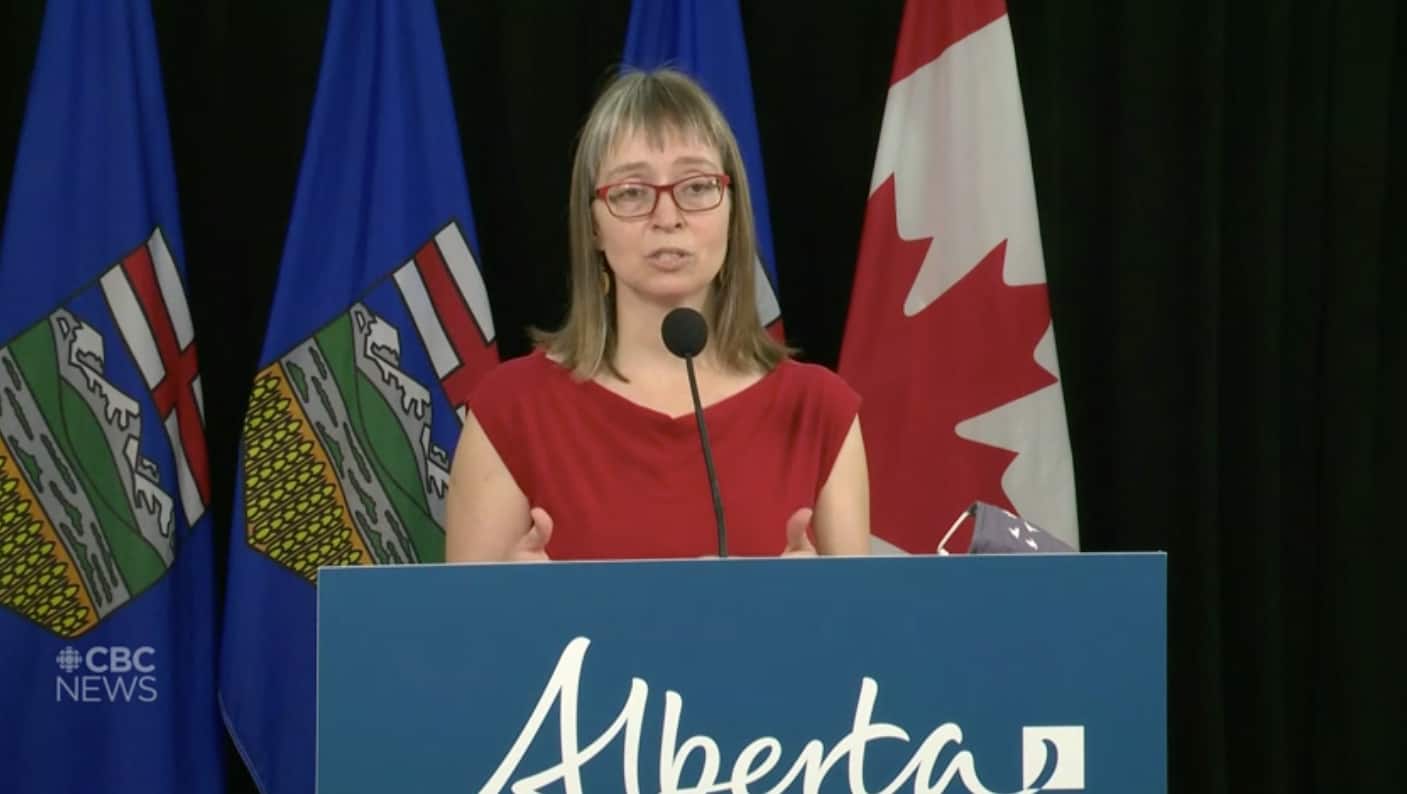 Edmonton: Canada’s first case of a rare swine flu variant has been found in a patient from central Alberta, but the province’s chief medical officer of health says it seems to be isolated.

Dr. Deena Hinshaw says the Influenza A H1N2v case was detected in mid-October after the patient showed up at an emergency department for medical care.

“This currently appears to be one isolated case,” Hinshaw said at a news conference Wednesday. “It is also the only case of influenza that has been reported so far this flu season.

“Influenza viruses that normally circulate in pigs, including H1N2, can infect people _ although this is not common.”

When cases appear in humans, they are called ‘variant’ viruses and a ‘v’ is added to the end of the name.

Hinshaw said it’s the first reported case of H1N2v in Canada since 2005 when reporting became mandatory and one of only 27 cases globally.

Health Canada said on its website the other cases include 24 in the United States and two in Brazil.

“Based on current evidence in Canada, the risk to human health is low,” it noted.

The federal agency said swine flu viruses don’t normally infect people, but there have been infrequent exceptions. It can be contracted by humans when they breath in respiratory droplets from an infected pig or touch something with the virus on it and then touch their mouth or nose.

‘All have been linked to direct or indirect contact with swine and none of the previously reported cases have caused sustained human-to-human transmission,” added Hinshaw.

The Alberta patient, she said, had mild symptoms, was tested for influenza and COVID-19 as is routine in hospitals, and recovered quickly.

“There is no evidence at this time that the virus has spread further,” she said.

Hinshaw said Alberta Health is working closely with Alberta Agriculture and Forestry, as well as Alberta Health Services and the Public Health Agency of Canada, to determine the source of the virus and to verify that no spread has occurred.

“Retrospective testing of central Alberta COVID samples from the past two weeks for influenza is almost complete and no positive influenza samples have been found,” she said.

Hinshaw said Alberta Health Services will offer optional influenza testing to anyone in central Alberta who shows up for COVID-19 testing.

Both she and Dr. Keith Lehman, the province’s chief veterinarian, said they are still investigating the source of the virus.

“At the moment, there are no links to slaughterhouses,” said Hinshaw, who added that they are looking into potential links to some pig farms in the area.

Lehman said the animal health investigation is using information provided by the patient.

“We have identified some potential sources and we are continuing to investigate,” he said.

Lehman added that it’s not unusual to see influenza in swine populations in Western Canada and around the world.

“Within Western Canada, we have routine surveillance that is undertaken for our swine farms and we tend to see anywhere from roughly 10 to 30 cases identified per quarter,” he said. “It is a virus that is not uncommon in our swine populations.”

Lehman said there’s no increased risk to other hog operations because they have strong biosecurity practices to prevent it from spreading. If a pig does contract it, it’s typically a mild illness, he said.

Officials stressed that H1N2 in pigs is not food-related.