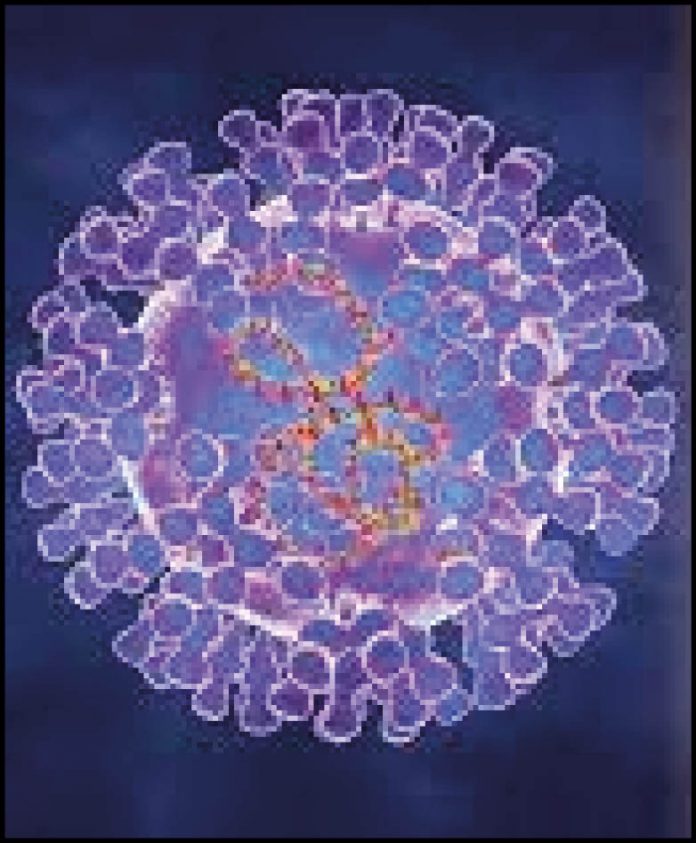 Montreal: The Public Health Agency of Canada says two cases of monkeypox in Quebec are the first confirmed cases in the country.
The agency said in a release late Thursday that it is working with the United States Centers for Disease Control and Prevention, and public health officials in Quebec to investigate potential exposure and contacts of a case of monkeypox recently identified in the U.S.
It says a U.S. citizen recently travelled to Canada by private transportation and may have been infected before or during his visit to Montreal.
“Tonight, the Province of Quebec was notified that two samples received by the National Microbiology Laboratory have tested positive for monkeypox,’’ the release said. “These are the first two cases confirmed in Canada.’’
The agency said the investigation into monkeypox is evolving and ongoing in Canada and around the world.
“More information is needed to assess if there are increased health risks to people in Canada.’’
Earlier Thursday, the Quebec Health Department confirmed the province’s first two cases of monkeypox and said 20 other suspected cases are under investigation.
In a news release, the department said people should be alert to symptoms of the rare disease but stressed that it is spread through prolonged close contact with someone who is infected.
“Its contagiousness is thus considered limited compared with other viruses (flu, COVID-19, etc.),’’ the release said.
Montreal public health authorities urged calm as they confirmed they are investigating 17 suspected cases of monkeypox, saying the disease isn’t likely to spread through the community.
Montreal’s public health director said that based on recent outbreaks in Europe and a case reported in the United States, there is a “strong possibility’’ that the infections in the city involve the virus linked to monkeypox.

By Sidhartha Banerjee
The Canadian Press