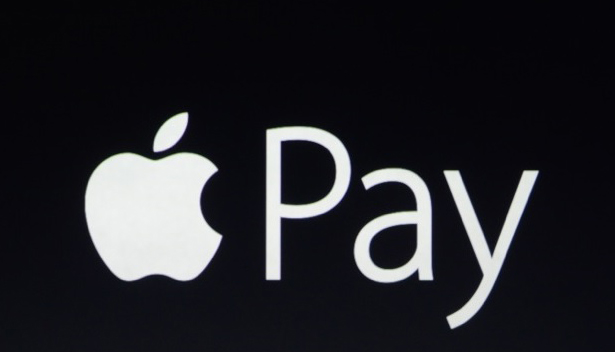 Toronto: Canadians could soon find themselves leaving their wallets behind when they step out for a coffee or a bite to eat, as all five of the country’s biggest banks announced partnerships Tuesday with Apple Pay.

Customers can then use their devices to pay for purchases of up to $100 at stores and restaurants that are equipped to handle the technology.

Apple’s tap-and-pay system was first launched south of the border in 2014 and has been gradually expanding internationally.

It was introduced in Canada last November but without support from the big banks, so it was only previously available to Canadians with American Express cards.

Avinash Chidambaram, vice-president of product and platform development at Interac, says he expects Canadians to embrace the technology quickly and readily.

When Apple Pay launched in the United States, contactless payments were a new phenomenon for shoppers, and it took some time for them to adjust their payment habits.

Canadians, on the other hand, are already used to paying with a tap because the technology was introduced into credit and debit cards some time ago, Chidambaram says.

“(In Canada) You can find contactless flash terminals at virtually any merchant that you want to shop at,” says Chidambaram.

“Whereas in the U.S. they’re just starting that process of converting their magnetic stripe (cards) to chip-and-pin and contactless technology.”

Royal Bank (TSX:RY) and CIBC (TSX:CM) customers as well as holders of Canadian Tire Bank and ATB Financial MasterCards were able to use Apple pay as of Tuesday.

TD Bank (TSX:TD) says it will be making the service available for Interac and Visa cards in the coming weeks.

The Bank of Montreal (TSX:BMO) and Scotiabank (TSX:BNS) have indicated they will roll out Apple Pay in the coming months.