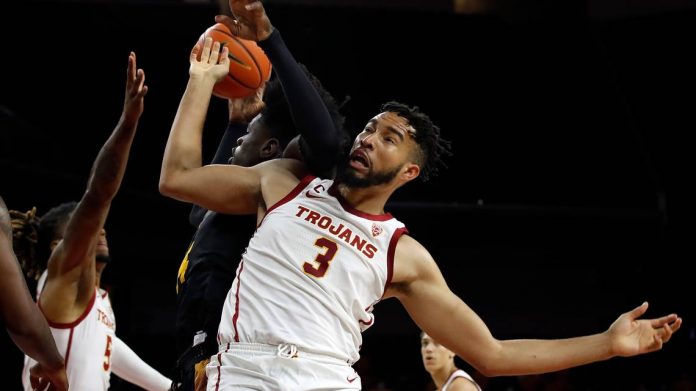 (AP) The Canada men’s soccer team will have players from clubs in 11 different countries for three crucial World Cup qualifiers.

Canada, ranked No. 40, faces a challenging schedule with three matches in three countries across seven days, starting Thursday in Honduras against the 76th-ranked team. Then Canada hosts the No. 11 U.S. men’s national team on Sunday in Hamilton, Ontario, before flying to San Salvador to face No. 70 El Salvador on Feb. 2.

Canada is missing Alphonso Davies, its marquee man. The 21-year-old from Edmonton, a star fullback for Bayern Munich who plays a more attacking role for the national team, has been sidelined by myocarditis, an inflammation of the heart muscle, after testing positive for COVID-19.

There has been some confusion over the status of midfielder Stephen Eustaquio, who is currently on the midst of a loan move in Portugal from FC Pacos de Ferreira to Porto. While Portuguese reports say Eustaquio tested positive for COVID-19, Canada Soccer included him on the roster and hopes he will still be able to join the national team for some of the international window.