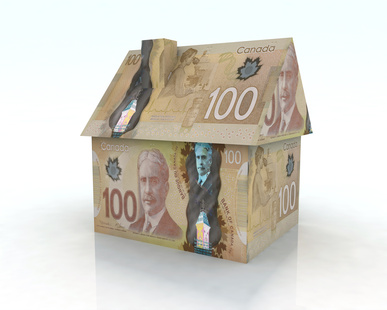 The top one per cent of Canadian earners saw their share of the country’s overall income tumble to a six-year low in 2012, the agency said in a report Tuesday.

“Although Canadian men represent the vast majority of the top income groups, the number and share of women in (the) top one per cent reached a 31-year high in 2012,” said the Statistics Canada report, which also elaborated on how much the gap narrowed overall.

“The six-year period between 2006 and 2012 also marked, for the first time since 1982, a prolonged period in which the total income shares of the bottom 90 per cent, 95 per cent and 99 per cent of Canadian tax filers rose or stabilized.”

In Canada, the 2012 shift in the share of income away from the top-one per cent stood in contrast to what happened in the United States, the report said.

While super-rich Canadians earned a smaller slice of the overall income pie, Statistics Canada said their mega-moneyed counterparts in the United States raked in a bigger chunk of their own nation’s wealth.

The wealthiest Americans, the agency said, saw their income share rise over the same six-year period, from 18 to 19.3 per cent.

Back in Canada, a provincial breakdown of the numbers shows Ontario still had the highest proportion of top one-per-cent earners in 2012 at 41.5 per cent, but the share plunged from its peak of 51.7 per cent in 2000.

Here’s a rundown of six provinces ranked by their share of Canada’s top one-per-cent earners in 2012, according to Statistics Canada: