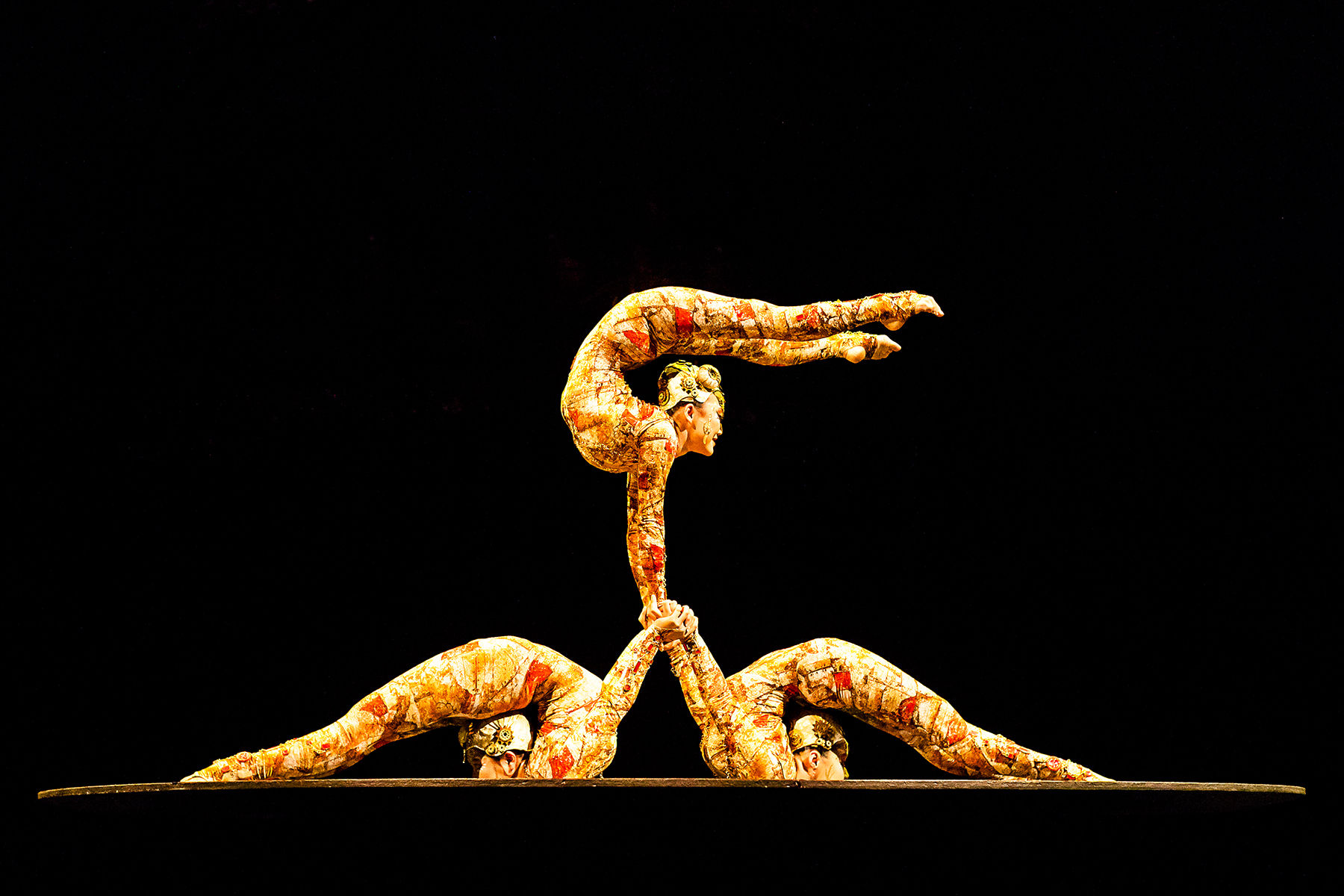 The Associated Press
OTTAWA: The Canadian government has approved the sale of Cirque du Soleil to a group headed by a U.S. private equity firm and its Chinese partners.
Industry Minister James Moore said Tuesday the application to acquire the famed circus troupe was deemed an overall economic benefit for Canada.
The buyers have committed to maintain the Cirque’s strategic decision-making and creative and artistic development at its Montreal headquarters.
It is known for its cutting-edge shows that feature aerialists, acrobats and contortionists. Founder Guy Laliberte announced in April that he was selling a majority stake for an undisclosed price.
TPG is acquiring a 60 per cent stake, Chinese investment firm Fosun will own a 20 per cent stake and Quebec pension fund manager the Caisse de depot another 10 per cent. Laliberte maintains 10 per cent.