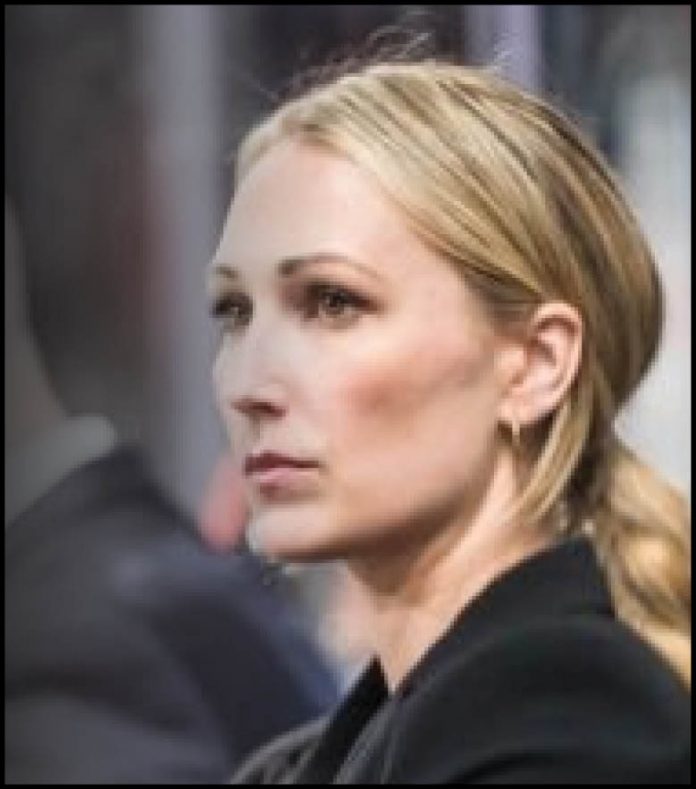 Jessica Campbell broke a professional hockey barrier for women as the first female assistant coach in the American Hockey League.
The 30-year-old from Rocanville, Sask., was named to the Coachella Valley Firebirds coaching staff Tuesday.
She joins head coach Dan Bylsma behind the bench of the Seattle Kraken’s AHL affiliate in its inaugural season.
Campbell’s appointment comes weeks after she was the first woman on a coaching staff at the men’s world championship in Finland, where she was an assistant for Germany.
The New York Rangers announced last month Campbell would be a guest coach at their summer development camp, but the Kraken have lured her away with a more plum position.
“What was kind of unique with the timing of everything, Dan Bylsma reached out very shortly after everything had been announced and he was talking about a long-term opportunity within Coachella and the Kraken organization,’’ Campbell said.
“It’s always been my goal to try to put myself down a path where I could be full time at the pro level.’’
Campbell heads to Seattle’s development camp starting Monday to work with Kraken prospects drafted or signed as free agents over the last two seasons.
Bylsma, who coached the Pittsburgh Penguins to a Stanley Cup in 2009, said Kraken general manager Ron Francis asked him what qualities he wanted in an assistant coach.
“I wanted an up-and-coming coach,’’ Bylsma said. “I wanted a coach with a ton of passion, that’s going to demonstrate they can get in and do the work with the players. That’s the coach I set out to look for. Jessica’s name popped up.
“Just talking with Jess over a couple conversations, it was clear and evident to me what she’s done in the last three years in her skating schools and skill development with NHL players and pro players ? she is that up-and-coming coach.’’
By Donna Spencer
The Canadian Press