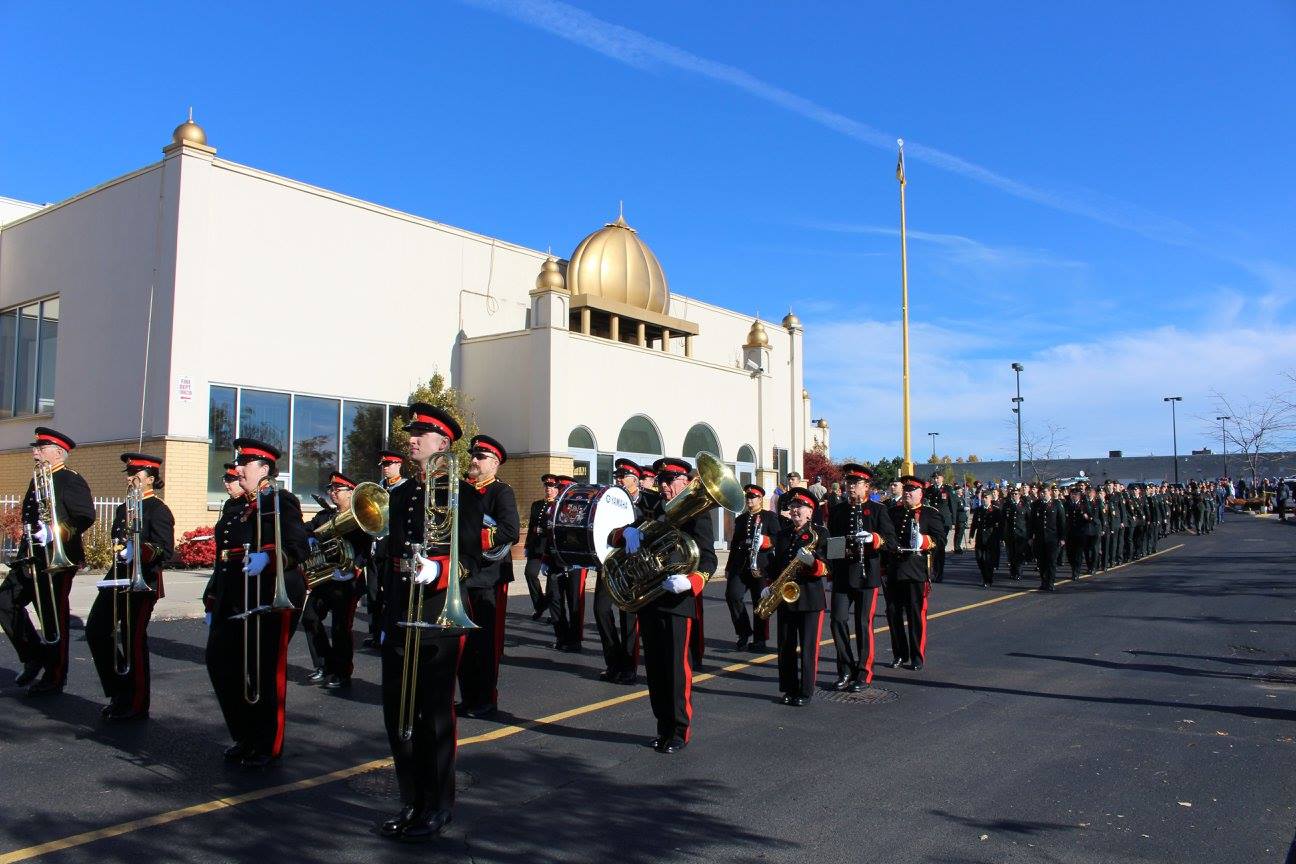 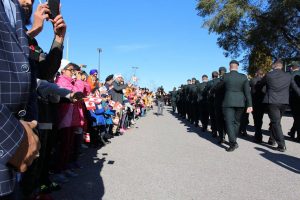 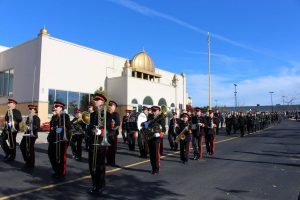 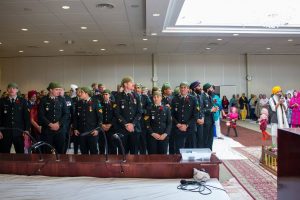 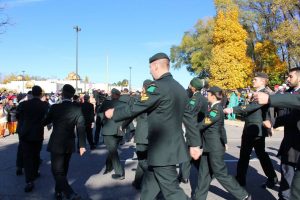 Ontario: For the first time in Canadian history, a Canadian Armed Forces unit held their annual Remembrance Day exhibit at a Sikh place of worship – The Gurdwara.

The ceremony started with a Ceremonial March of approximately 200 members including armoured vehicles, artillery and a band. Over 500 members of the Sikh community watched the procession as it made its way onto the Gurdwara premises.

Ranking members of the Royal Regiment of Canadian Artillery (RCA) were received by a group of men, women and youth representing the community who welcomed them to the Gurdwara prior to the commencement of the service.

A wonderful service was held in which religious Shabads (hymns) that speak to Sikh ethos of service and remembrance were sung. This included the hymn Deh Siva Var Mohe which includes the following translated line, “O Lord grant me the boon, that I may never deviate from doing a good deed. That I shall not fear when I go into battle (daily with my mind) and continue to diligently pursue and manifest your virtues and qualities. And when the last days of my life come, I may die victoriously in the might of the battlefield (in the process of conquering the mind).”

A highlight of the day included a wonderful exhibit “War & Faith” hosted by the Sikh Heritage Museum of Canada which commemorated the remarkable, but largely forgotten role of faith during a soldier’s time in service and war. The exhibition featured remarkable written accounts of various Soldier experiences and achievements in WWI and WWII, rarely seen imagery, and extraordinary original artifacts.

The service and exhibit concluded with Langar – communal meal. Both the mind and body were nourished as we remember those who gave their lives and pay tribute to those men and women who continue to serve for our freedom at home and abroad.

We felt it was important to make the commemorations of Remembrance Day more inclusive as we pay tribute to the Canadian Armed Forces, they are our fathers, brothers, mothers and sisters, neighbours … heroes, who made the ultimate sacrifice on behalf of us and our Country”, says Gobinder S. Randhawa, President Gursikh Sabha Canada.