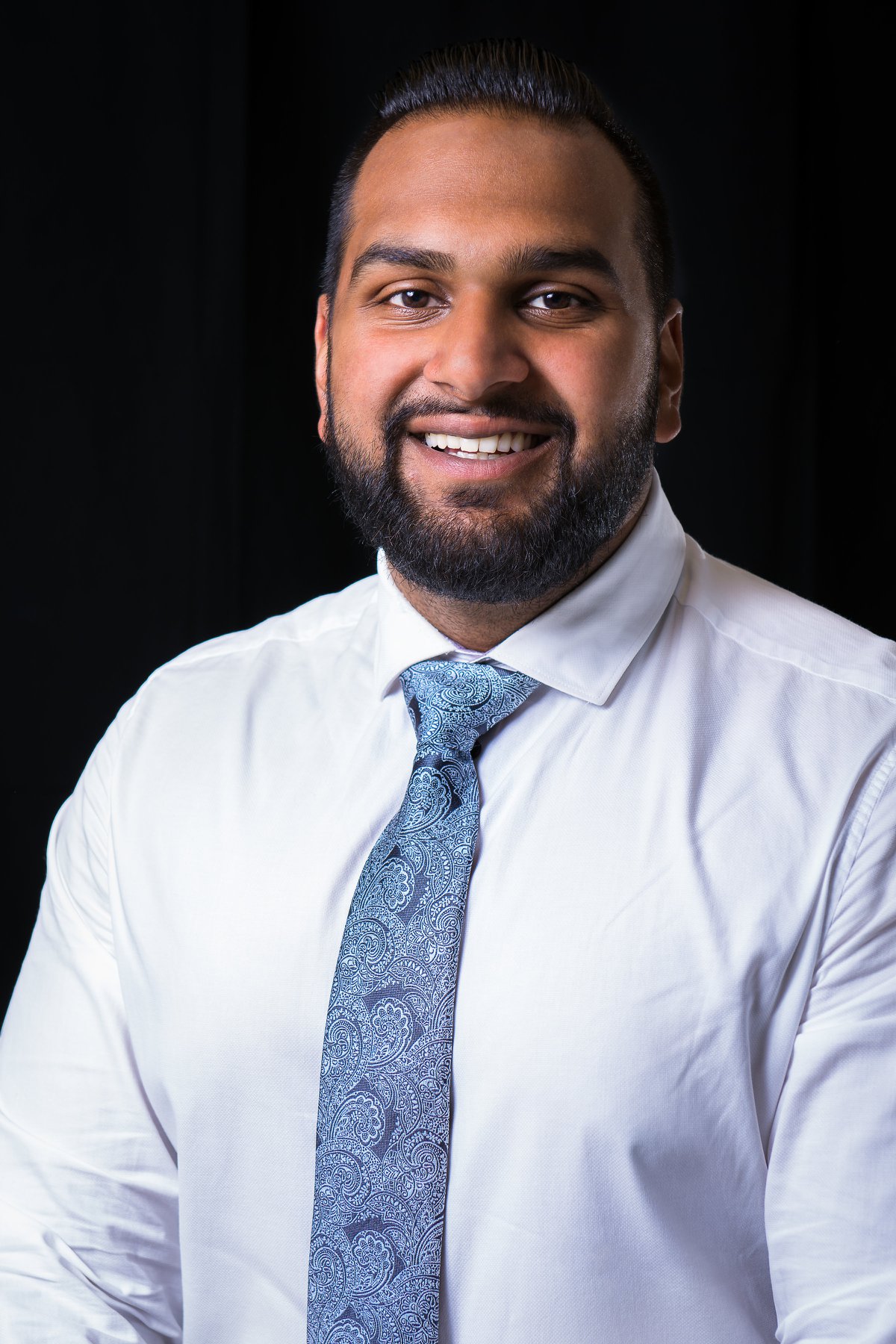 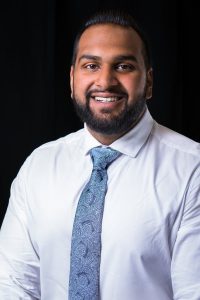 Vancouver: Mourners gathered on Wednesday night at Vancouver’s Downtown entertainment district to remember 23-year-old Kalwinder Thind, who was stabbed to death while trying to break up a fight. His family and friends held a candle light vigil at the spot to honour the man described as being “loved by all.”

Sergeant Jason Robillard says the fight started inside the club on Granville Street around 2:30 a.m. on Saturday, then spilled out onto the street.

He says Kalwinder Thind, who worked at the club was injured after stepping in to break up the brawl, and later died in hospital.

Several people were taken into custody after the stabbing, but no charges have been laid.

Vancouver Police are asking anyone who may have cell phone footage, of the Granville Street fight that occurred on Saturday, January 27, and claimed the life of Kalwinder Thind, to call investigators.

VPD investigators have determined that the fight involved two separate groups from inside the Cabana Lounge. Tension between the two groups had been brewing throughout the evening and eventually led to the fight outside.

“The evidence suggests that several people have photos and recordings of the events before, during and after this incident. They have uploaded edited footage to various social media sites but have yet to come forward to police,” says Sergeant Robillard, VPD. “It’s important for our detectives to see the unedited footage – it could be crucial to the investigation.”

Investigators are working on identifying the people in the two groups and are asking individuals from both groups to call police. “This incident appears to be an isolated fight, fueled by alcohol, that got out of hand,” says Sergeant Robillard. “We need to talk to the people involved as soon as possible.”

Criminal charges have not yet been laid. Five people were originally arrested and have since been released pending further investigation.