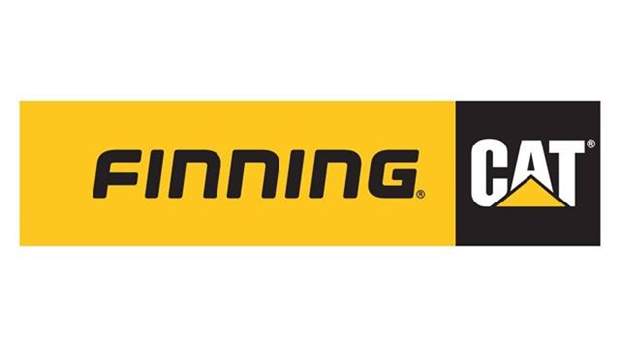 Vancouver: Finning International, the world’s largest Caterpillar heavy equipment dealer, announced Thursday it will lay off 1,100 people in several countries in a sign that the Vancouver-based company is feeling the repercussions of the decline in commodity prices.

The job cuts, representing eight per cent of its total workforce, will include 440 people in Western Canada, 550 in South America and a smaller number in Europe where Finning has operations in the United Kingdom and Ireland.

Combined with previous downsizing efforts, Finning is on track to cut its global staff by 1,900 in 2015, including 1,100 in Canada.

Finning also said Thursday that 11 locations in Western Canada will close, on top of 16 shutdowns that were previously announced as the company restructures how it operates.

“Our customer’s needs are changing, our business model is changing, the bricks and mortar footprint that we have was built for 20 years ago is in my personal view less relevant going forward,” company chief executive Scott Thomson said in a conference call with analysts.

“If there’s ways to get parts to customers without bricks and mortar, without that fixed investment, we should be doing it.”

Thomson said the change in business strategy will help the company better position itself for when demand strengthens.

“I would view this less as a cost-cutting effort and more as a transformation,” said Thomson. “It was accelerated by the environment we’re in, but I think it’s the right approach moving forward.”

Finning sells heavy equipment used in the mining and energy sectors, which have been hit hard by a sustained drop in commodity prices.

In its latest results released Thursday, the company said new-equipment sales dropped by 27 per cent between its second quarter and third quarter ended Sept. 30.

The third-quarter financial report also showed that revenue was down 10 per cent from a year earlier to $1.5 billion from $1.67 billion. Net income fell 42 per cent to $33 million from $57 million. But free cash flow, which is what’s left after providing for servicing debt, increased 28 per cent to $140 million from $109 million.