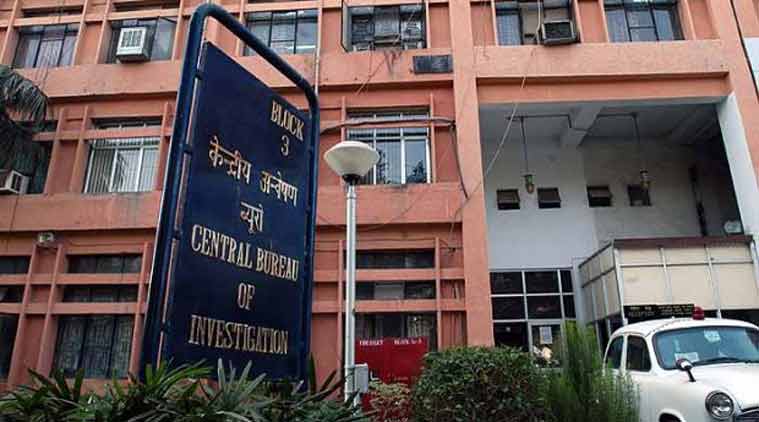 New Delhi, July 21 (IANS) The CBI on Tuesday registered two more preliminary enquiries (PE) into the deaths of Aditya Choudhary alias Ravi Pippal and Banti alias Mahendra Sarawak in connection with the Vyapam scam.
Choudhary, an accused in the Madhya Pradesh Vyavsayik Pariksha Mandal or Vyapam scam, died on October 25, 2012. His body was found hanging in the Mahatma Gandhi Mission Medical Boys Hostel in Indore.
Another accused, Banti, died on January 21, 2014. His body was found hanging at his home in Gwalior.
“This is to enquire whether the deaths were related to the Vyapam cases or otherwise. The role attributed to them by the Special Task Force, Bhopal, was that of alleged racketeers in Vyapam cases,” a Central Bureau of Investigation spokesperson said in a statement.
The CBI has registered 14 cases so far to probe the Vyapam scam. The Supreme Court on July 9 ordered the handing over of the Vyapam scam cases to the central agency from July 13.
More than 40 people associated with the Vyapam scam have died – mostly unnaturally or under mysterious circumstances.