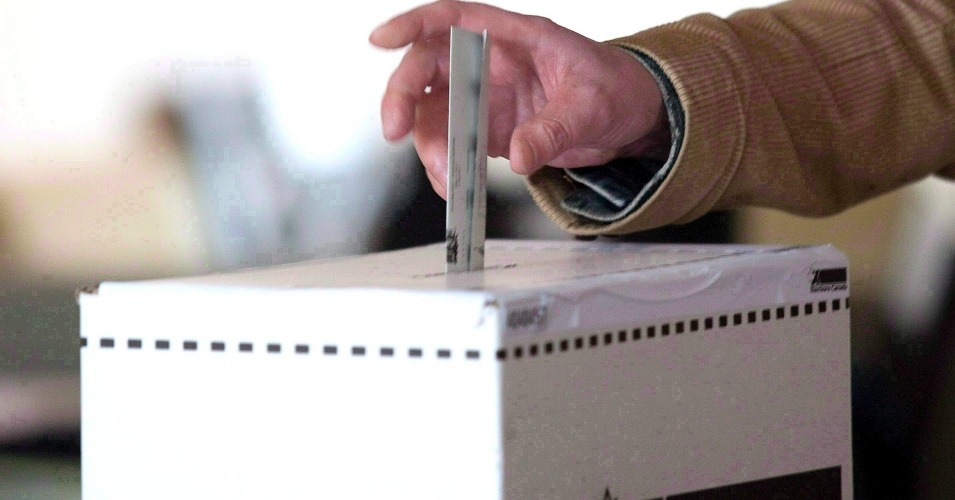 Victoria: Proposed amendments to the Election Act will pave the way for the use of modern technology to make voting in provincial elections faster and easier, encourage young people to vote and introduce other improvements to the electoral process.

The proposed changes to voting administration rules are the most significant in nearly 25 years. They would give Elections BC the ability to take advantage of new technology, such as vote-counting equipment to tabulate paper ballots, electronic voting books to more quickly record who has cast their ballot and ballot printers to provide flexibility for people voting outside their electoral district.

Other proposed changes are aimed at increasing voter participation. The chief electoral officer will have the ability to maintain a list of future voters for youth aged 16 and 17 years, so they will be already registered when they reach the voting age of 18. To ensure the general voters list is accurate and up to date, Elections BC will have better access to name, address and birthdate information held by the Province. This will supplement drivers’ licence data, which has been in use for two decades.

Amendments would also allow Elections BC to extend the campaign period for unexpected elections outside the fixed date election calendar by up to 10 days to allow election officials and candidates to better prepare for a vote. The current 28-day period is one of the shortest in Canada and can lead to higher administrative and campaign costs for elections that were not anticipated by Elections BC.

The proposed amendments would implement most of the recommendations in the chief electoral officer’s report to the legislative assembly in May 2018 for changes to the Election Act, including all four priority recommendations.