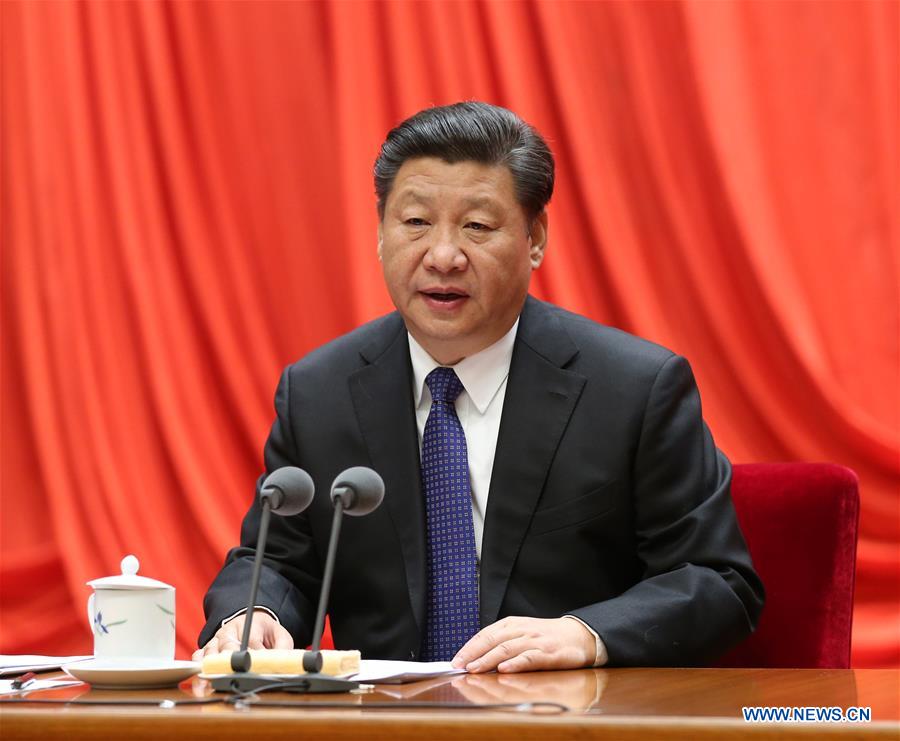 Xi made the remarks at the start of the three-day sixth plenary session of the 18th Central Commission for Discipline Inspection of the Communist Party of China (CPC), Xinhua news agency reported.

“All party members should maintain enough confidence in the CPC Central Committee’s anti-corruption volition, the achievements of the campaign, the positive energy it brings and the prospect of our fight against corruption,” Xi said.

Among others attending were Prime Minister Li Keqiang, Politburo members Liu Yunshan and Zhang Gaoli and Chairman of the Standing Committee of the National People’s Congress Zhang Dejiang.