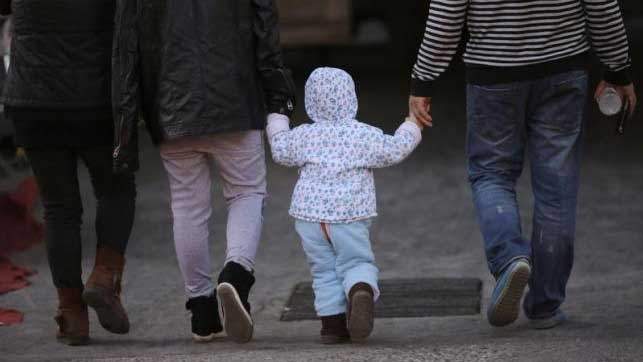 Beijing, Jan 5 (IANS) China on Tuesday stopped requiring couples to apply for official approval before having a first or second child, following the end of one-child policy.

The move, which which came into effect immediately, was announced by the Communist Party of China Central Committee and the State Council, Xinhua news agency reported.

They said the approval system will be replaced by birth registrations for couples’ first and second children.

All Chinese couples have been allowed to have two children since January 1, after the national legislature amended its family planning policy in late December.