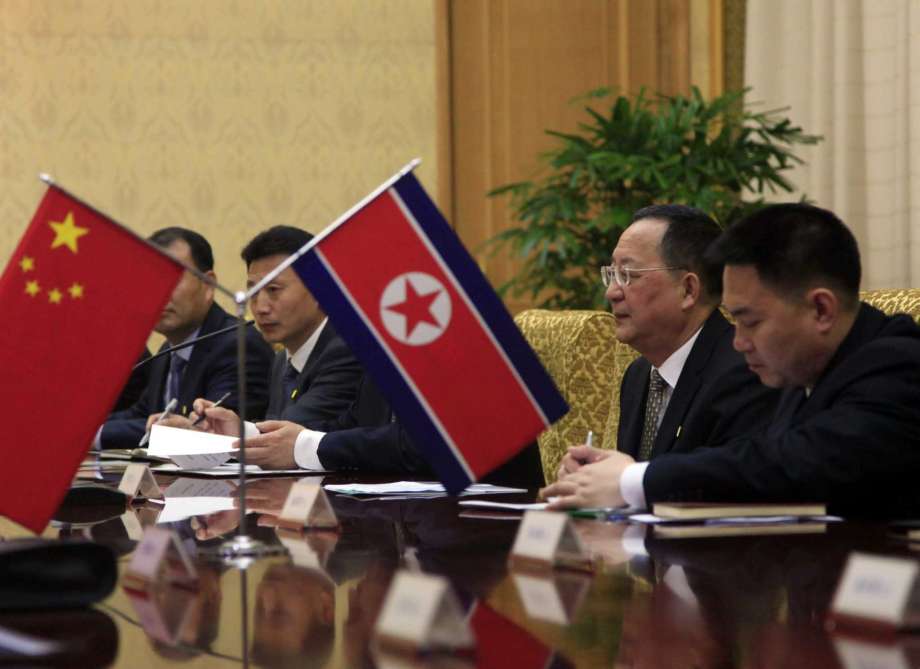 The Chinese minister backed the joint statement — the Panmunjom agreement — signed by Moon and Kim pledging to work towards the denuclearisation of the Korean peninsula, Efe news reported.

Wang said the meeting had provided an opportunity to resolve issues on the inter-Korean issues politically rather than through the use of force.

The minister added that China supported the deal to formally end the Korean War.

Wang had also met his counterpart Ri Yong-ho and discussed the current situation on the peninsula following the inter-Korean summit. Wang and Ri had an “in-depth” discussion on the “friendly and cooperative” relations between North Korea and China.

Wang arrived in North Korea on Wednesday that made him the first Chinese Foreign Minister to make an official trip to the country in 11 years. He was accorded a ceremonial reception on Thursday.

Beijing, which has supported the denuclearisation, has since shown its willingness to work with the two Koreas and the US towards a peace treaty that will replace the armistice.