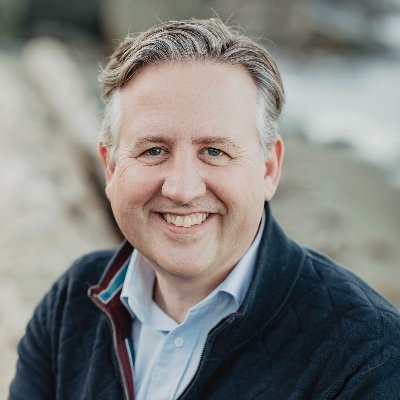 Vancouver’s mayor wants to know if economic relief is on its way as cities deal with the fallout from the COVID-19 pandemic.
Kennedy Stewart acknowledged on Wednesday that the city is looking at a range of options from cutting arts grants to more staff layoffs but he says the city needs to hear from the provincial and federal governments.
“If they are not going to help us, tell us. If they are going to help us, tell us,’’ he said, adding he’s in discussion with mayors across the country. “Just don’t leave us hanging.’’
B.C. Finance Minister Carole James and Municipal Affairs Minister Selina Robinson are scheduled to make an announcement on Thursday about new measures to help local governments.
Premier John Horgan said Robinson has been meeting with mayors to discuss what they need.
“And we are developing proposals,’’ he said Wednesday.
“But again, I don’t dismiss mayor Stewart’s concerns. But those concerns are echoed right across the province. And we are still trying to figure out where we go as a province, where our regions need support, what we can ask from the federal government.’’
Stewart’s plea came on the heels of a poll commissioned by his office illustrating the struggles Vancouver residents are facing due to COVID-19.
Research Co. reported in the survey that 55 per cent of homeowners say they’ll make their May mortgage payments, while a quarter of those paying property taxes say they’ll pay less than half of their 2020 bills.
City staff examined the numbers from the survey and reported if one-in-four homeowners default on their property taxes, it would mean an additional $325 million loss in
revenue.
“We simply don’t have the reserves to deal with a half a billion dollar shortfall,’’ Stewart said.
Part of the problem is a large chunk of the city’s assets are tied up in real estate.
By Nick Wells
The Canadian Press