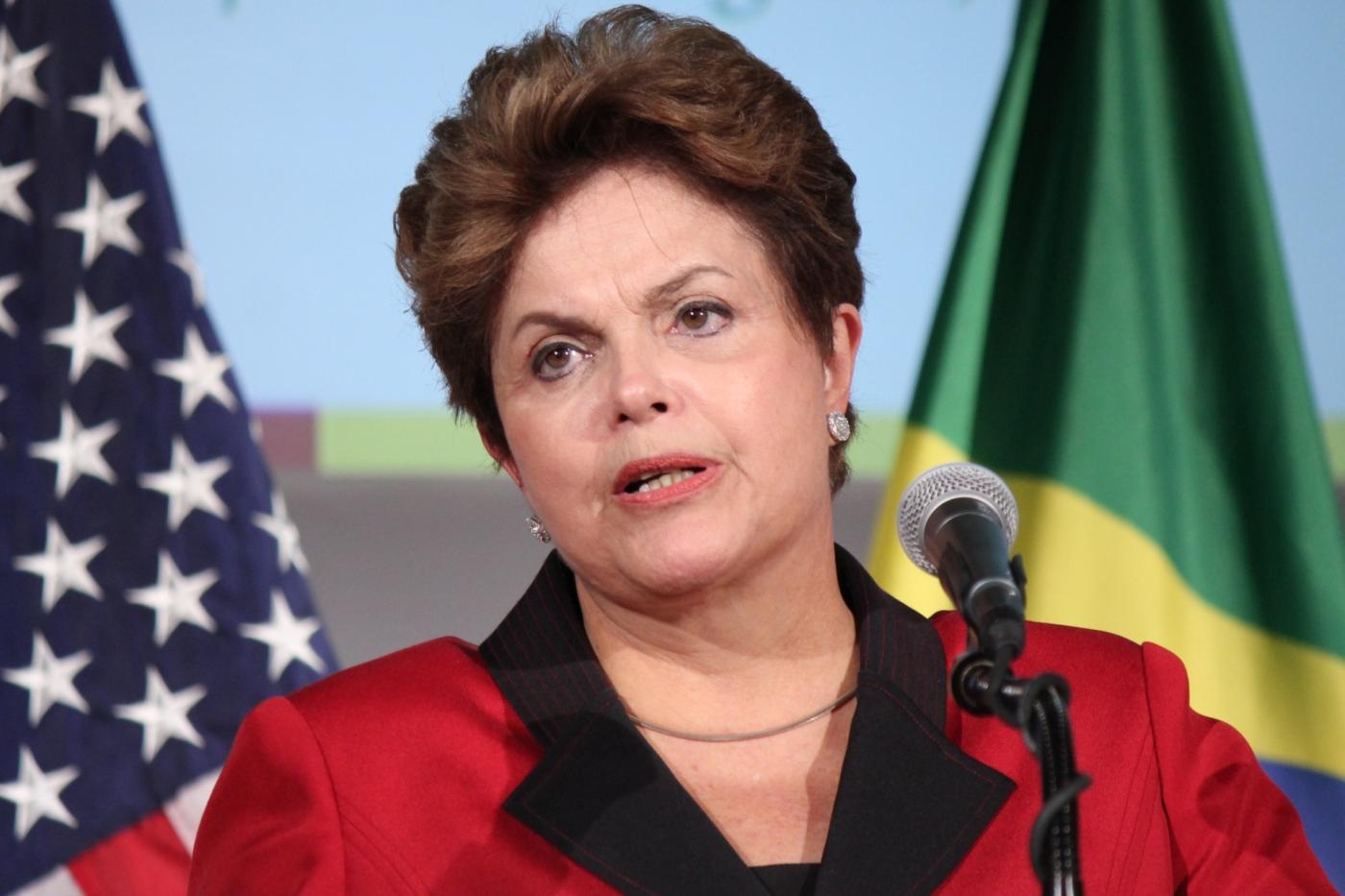 Brasilia, March 30 (IANS/EFE) The PMDB, led by Brazilian Vice President Michel Temer, announced on Tuesday that it is formally breaking with President Dilma Rousseff’s administration and taking an “independent” stance in regard to her possible impeachment.

All seven members of the party’s national council voted in favour of the motion at a meeting that lasted less than 10 minutes.

The PMDB said that party members holding political posts in the federal government — including six now serving as Cabinet ministers — must resign or face disciplinary proceedings.

Tourism Minister Henrique Alves, a PMDB militant, stepped down on Monday in what was seen as a signal the party was preparing to split with the government.

“From today on, from this historic meeting, the PMDB withdraws from the government’s base. The decision is made. Viva Brazil!,” the deputy party chairman, Sen. Romero Juca, said.

The roughly 150 PMDB officials present began to chant: “Brazil present, Temer president” in a clear gesture of support for Rousseff’s impeachment and removal.

Temer, who is first in line to become president if Rousseff is ousted, did not attend the party meeting so as “not to mix the institutional functions of the vice presidency with partisan issues”, the PMDB said.

Also absent was another PMDB heavyweight, Senate chief Renan Calheiros, who would preside over Rousseff’s trial if she were impeached.

Rousseff is accused of using accounting trickery to hide the true size of the nation’s budget deficit in 2014 and 2015.

The president has said she did nothing illegal and that her conservative opponents are plotting to oust her from office via a coup after losing to her twice at the ballot box in 2010 and 2014.

The PMDB, currently the largest party in both the Senate and the lower house, has been part of every Brazilian government since the restoration of democracy in 1985.

The fight over Rousseff’s political fate comes amid mass street demonstrations involving the president’s supporters and opponents and a giant corruption scandal centered on state-controlled oil company Petrobras that has ensnared top company executives and dozens of politicians — both allies and enemies of the president.

Prosecutors say executives at the oil giant accepted bribes from large construction companies in exchange for approving inflated contracts and funneled some of the money to politicians, a scheme that allegedly ran from 2004 to 2014.

But despite being Petrobras’ chair when much of the corrupt activity at the oil company took place, Rousseff has not been implicated in the scandal.

The impeachment battle also comes amid severe stagflation in Brazil, which suffered a 3.8 percent drop in its gross domestic product in 2015 — its worst result in 25 years — and is enduring its highest inflation and jobless levels in many years.