Asian Journal
Home Editorial Cold Season: Nothing to sneeze at! – by Ray Hudson 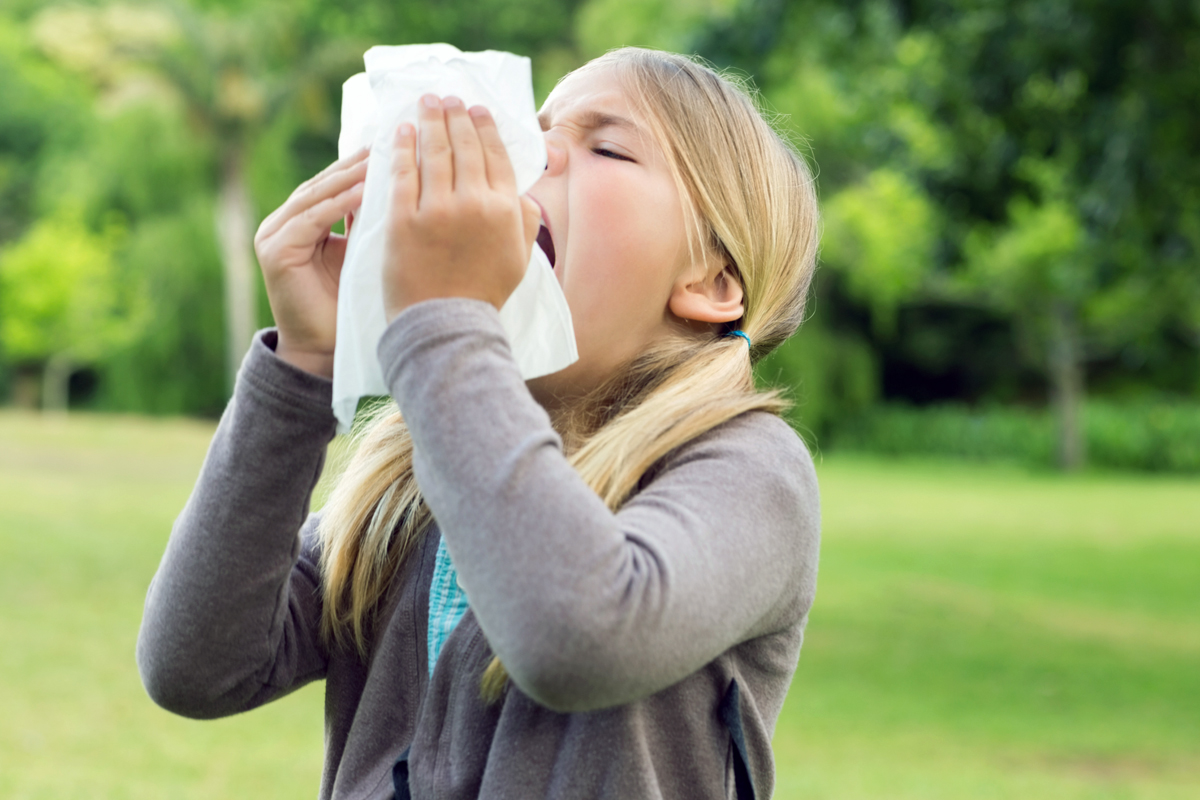 On the whole, I’m in pretty good shape for the shape I’m in, but every couple of years a virus or bacterium finds its way into my system and I go down for the count. This year, hearing from my partners in pain, it’s a particularly bad bug that makes you feel powerless, no energy, steals your dreams and leaves you destitute of comfort in your bed.

Then again, it could just be the approach of tax season.

Anyway while I was feeling sorry for myself, I went in search of relief. Yup, I tried the seven rum, one aspirin remedy. Mix seven parts rum and take the aspirin and pass it quickly over the top, throw away the aspirin and drink the rum. When I regained consciousness, I discovered matching aggravations. Along with the sinus headache I now had a hang over and to accompany the stomach flu, an independent upset tummy.

I sought a folk remedy, which said if I take it, the bug would be gone in 14 days. I decided not to take it, and had to wait two weeks before I got better!

I remembered that sage wisdom that urged, cheer up things could be worse, so I cheered up and sure enough, things got worse.

Television is the friend to the woebegone person with flubugs. I was watching the Divine Comedy that is the American Odyssey of presidential candidate selection. Now my card games are ruined because I can never again play a trump card without concern for the consequences.

American humourist, Will Rogers, had it right when he said be thankful you’re not getting all the government you pay for!

I couldn’t help feeling it’s just too bad that all the people who really know how to run the government and solve all the problems are just too busy driving cabs and cutting hair.

Rogers also said that we need good judgement in our politicians. That good judgement comes from experience, and a lot of that comes as a result of bad judgement. Right again!

Ultimately I turned off the TV, turned on some soothing music and pondered some of the critical things of life:

What was the greatest thing before sliced bread?
Why are people who drive slower than you morons and idiots, while the ones who drive faster are dangerous fools?

The reason why stressed people turn to cakes and ice cream and chocolates is because ‘stressed’ spelled backwards is desserts.

Well it’s almost time to take the next round of meds, so we’ll see you flu-free next week.