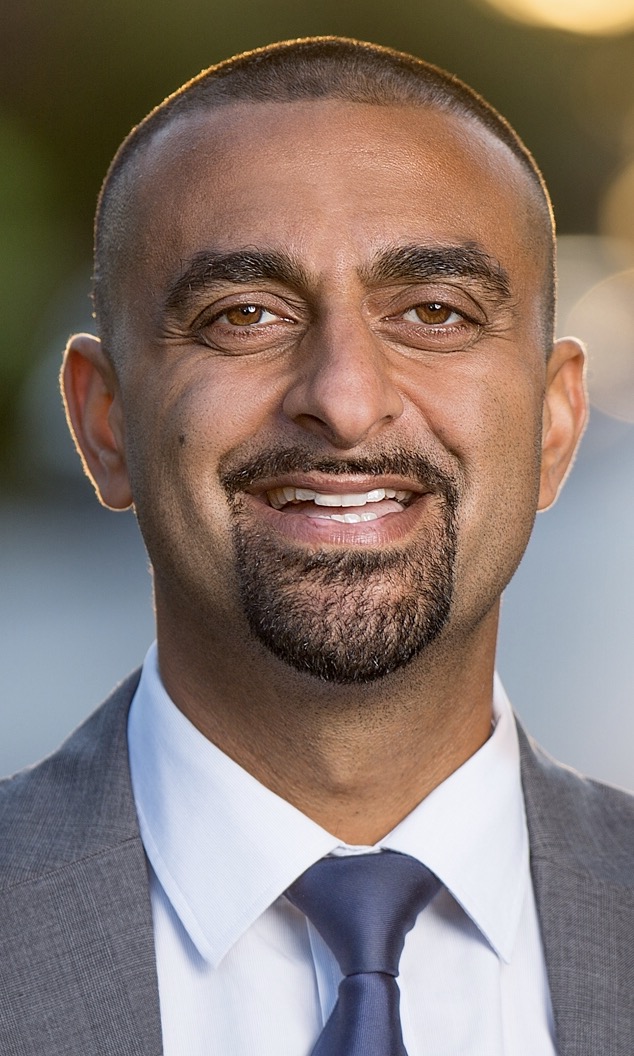 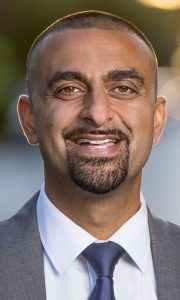 North Delta: North Delta parent and community volunteer Ravi Kahlon pledged to work hard for better opportunities for our kids, and a better future for North Delta families, as he declared his candidacy for the BC NDP nomination in North Delta today.

“As a parent and as coach, I want all North Delta kids to have every opportunity to reach their goals,” said Kahlon, a two-time member of Canada’s Olympic field hockey team for the 2000 and 2008 games. “I believe that hard work should be rewarded, in the value of team work, and that we are at our best when we help each other up when we are down.”

Kahlon took aim directly at Premier Christy Clark and BC Liberal MLA Scott Hamilton, who Kahlon said have been making the wrong choices for North Delta families, and for our province.

“ Overcrowded schools, longer commute times, and the endless nickel and diming with new fees, taxes, and tolls, are just a few of the ways Christy Clark and Scott Hamilton are making life harder for North Delta families,” said Kahlon. “I’m running to change that. I know we can do better.”

Kahlon, who was inducted into the Delta Sports Hall of Fame in 2013, has continued his commitment to youth athletics as a coach, on the Delta Parks and Recreation Committee, and as a Director of High Performance for Field Hockey BC.

Kahlon’s nomination will be confirmed at a meeting scheduled for November 16, 2016. The provincial general election will be held on May 9, 2017.

Ravi was born and raised in Victoria where he was an active athlete and mentor. He moved to Delta more than ten years ago. There, Ravi and his wife are raising a young boy, who is active in soccer, field hockey, and track and field.

Ravi is a two-time Olympic field hockey player, and was privileged to walk behind Canada’s flag in both the Sydney 2000 and Beijing 2008 Olympics Games. He was also a member of the Canadian field hockey team that won silver and gold medals in the 2003 and 2007 Pan American Games.

An avid advocate for his community, Ravi has served on the Delta Parks and Recreation Committee, on the Board of Directors of the Tapestry Foundation, and as Director of Men’s High Performance for Field Hockey BC.

In 2013, with many of his family and friends on hand, Ravi was inducted into the Delta Sports Hall of Fame.

He is a certified coach and mentor to many youth and spends countless hours coaching field hockey and soccer in North Delta and Surrey.

In his professional career, Ravi spent six years in banking where he gained a greater understanding and respect for working people and small business owners.
For the last six years, he has worked for elected MLAs in the NDP Caucus as Director of Stakeholder Relations. In this role he built strong relationships with business, environmental, labour and First Nation leaders. Through his work, he developed a thorough understanding of how the BC government must do a better job for families and for BC’s small businesses.