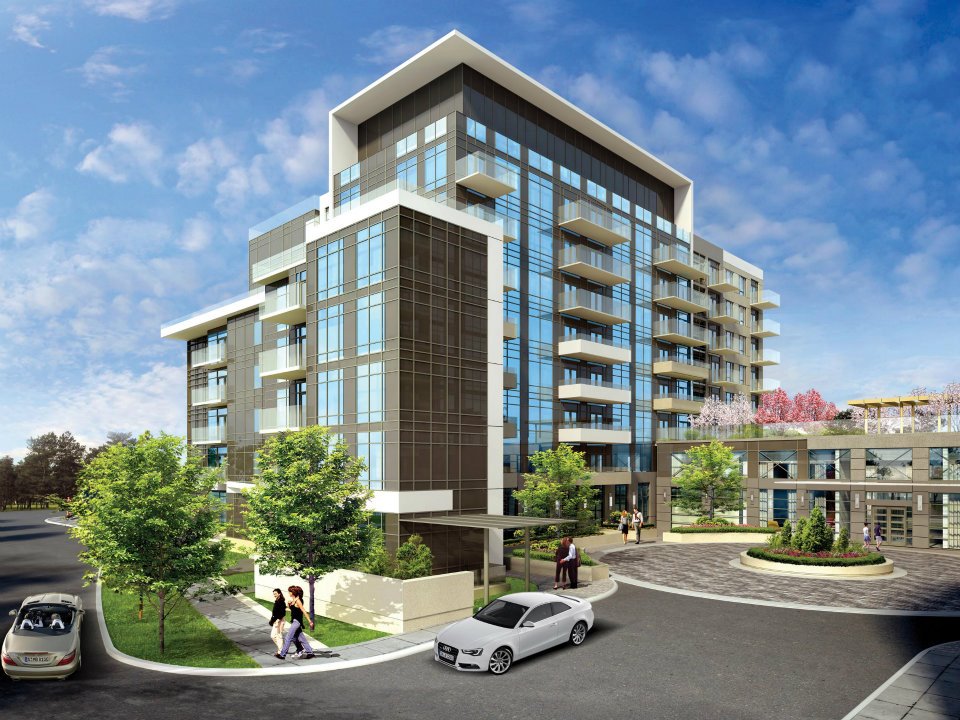 Ottawa: Condominiums accounted for more than one-third of all Canadian housing starts last year, and more than half of the total in several of the country’s biggest cities, the Canada Mortgage and Housing Corp. says.

The federal agency says condominium apartment starts represented less than one in five Canadian housing starts in the early 1990s, but that proportion had grown to more than one in three in 2013.

Vancouver, the country’s most expensive real estate market, saw condos make up 62.6 per cent of its housing starts last year. In Montreal, condos accounted for 56.3 per cent of the starts and in Toronto they accounted for 53.9 per cent of new housing construction, CMHC said in an annual market review released Thursday.

“This long-term trend toward a higher share of condominium starts, especially in higher-priced urban centres, is likely due to the relatively lower price of condominium apartment units compared to freehold single-detached dwellings,” CMHC said in the 2014 Canadian Housing Observer.

“In addition, in most large urban centres, the secondary rental condominium market has become an increasingly important complement to purpose-built rental housing.”

CMHC said the share of purpose-built rental starts was about 20 per cent of total starts in the early 1990s, but fell to 14 per cent in 2013.

The report also noted that after taking into account differences due to exchange rates, inflation and other factors that affect the purchasing power of home buyers, Canadian home prices remain higher than those in the United States

“This Canadian ‘premium’ could be a cause for concern, because it may indicate that house prices in Canada are overvalued,” the report said.

“CMHC is analyzing these differences, in order to understand the reasons for the price differential, be they structural, temporary or reflective of relative overvaluation in Canada.”

The strength of the Canadian housing market and concerns about a possible housing crash have garnered much attention.

Last month, the Bank of Canada raised concerns about the “renewed vigour” it detected in the housing market and consumer spending since the summer.

However, both Bank of Canada governor Stephen Poloz and Finance Minister Joe Oliver have downplayed the susceptibility of the Canadian housing market.

Oliver and most analysts have predicted a soft landing for the real-estate market.