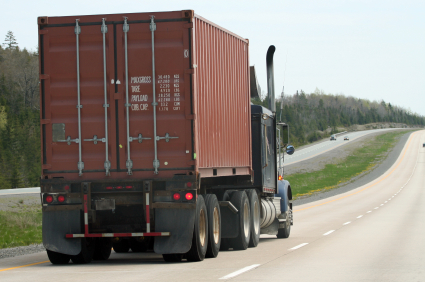 Vancouver: The Asian Journal has received a copy of a letter sent to Robin Sylvester, President & CEO of Port Metro Vancouver, from the Vancouver law firm, Gudmundseth Mickelson LLP, advising  that they are acting on behalf of a “group of container trucking companies who are long-standing licensees,” denied licences by Port Metro Vancouver.

The letter indicates that “they expect to receive instructions to commence legal proceedings seeking intervention by the Courts in respect of the deeply flawed TLS process.” It goes on to say that “should Port Metro Vancouver wish to explore alternative ways to avert the crisis, we invite you to contact us immediately.”