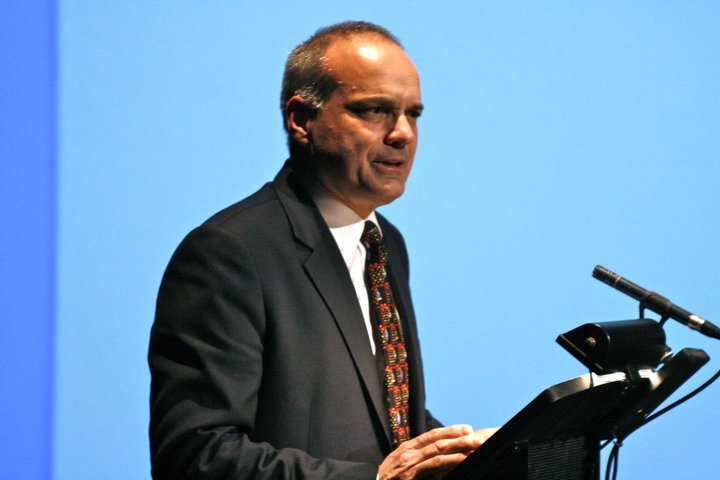 Coquitlam: Shortly after 2 p.m. this afternoon, the Coquitlam RCMP responded to an unconfirmed report of a man with a firearm at the corner of Pinetree Way and Guildford Way in Coquitlam. As a precaution, Pinetree Secondary School, Pinetree Community Centre and Douglas College were placed under a hold and secure order from police.

“I have a daughter who was inside one of the secured classrooms during the operation,” said Mayor of Coquitlam, Richard Stewart. “The situation was particularly tense for many of the students and faculty.”

Police cleared both schools, the community centre and Town Centre Park for any potential threat to public safety. Police determined the report of a firearm to be unfounded.