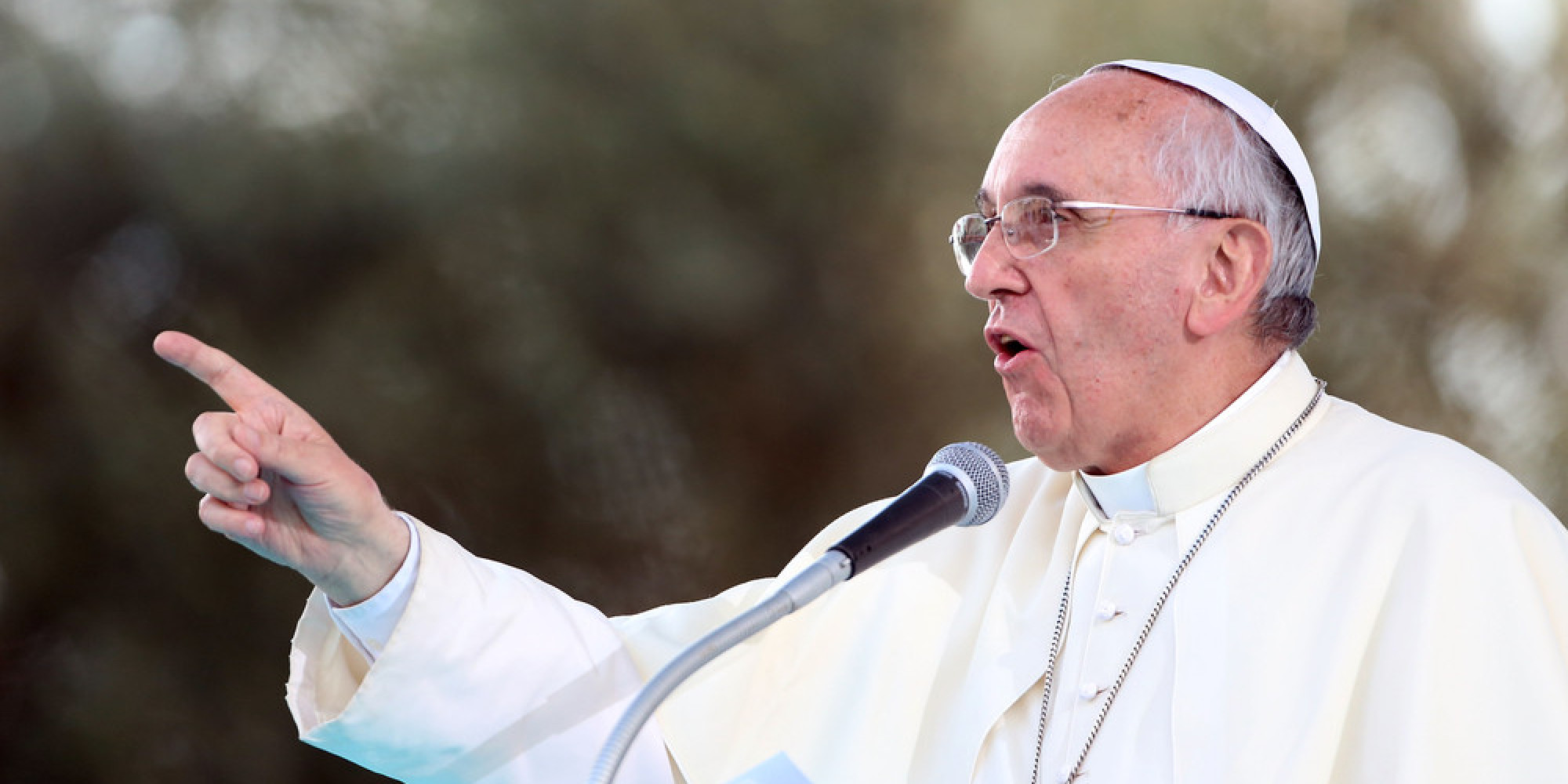 Rome, Oct 21 (IANS/AKI) ‘Corruption’ is a cancer to society, Pope Francis has said on his Twitter page.

In a message on his Twitter account, which has over 22 million followers, Pope Francis on Tuesday deplored graft, calling it “a cancer on society”.

The message came on the day when five officials from Rome city council, including the former head of the municipal garbage collection service, went on trial for graft.

The trial is the first to follow a major corruption probe that uncovered an alleged mafia network accused of rigging tenders and siphoning off millions of euros.

The probe led to scores of arrests and implicated businessmen and politicians, including Rome’s former conservative mayor Gianni Alemanno.

Italian parties across the political spectrum have been hit by a string of corruption scandals in recent years, at all levels of government.

Pope Francis has blasted graft in several homilies, including one on May 25 in which he warned that wealth that is not shared breeds corruption.