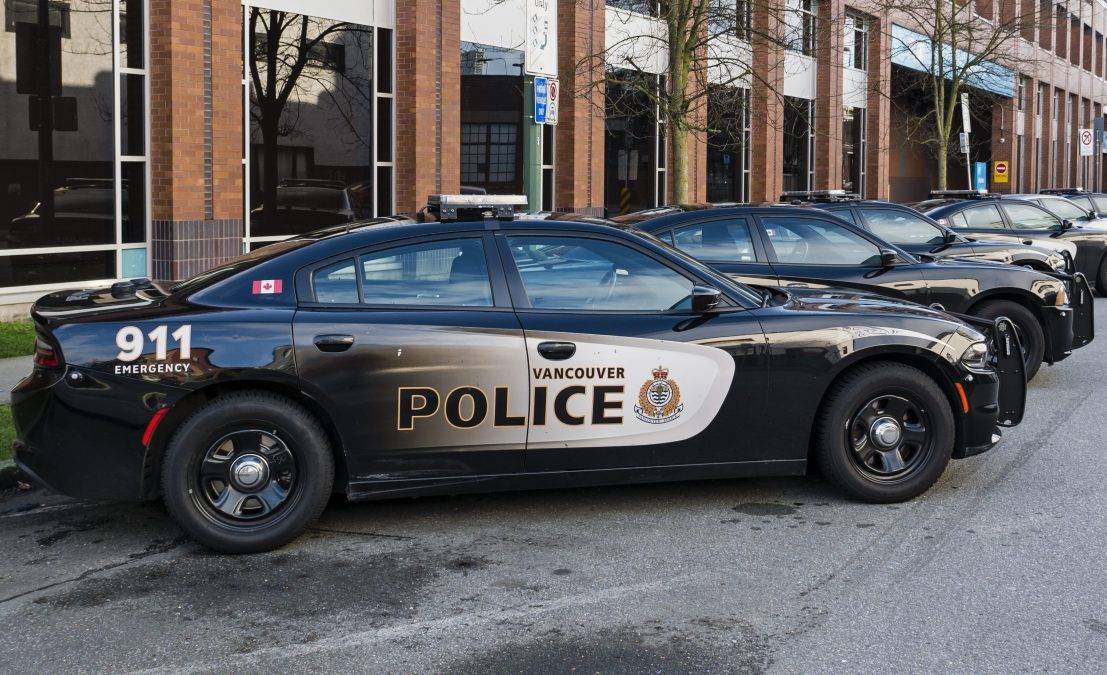 Vancouver: City council is cutting the Vancouver police and fire budgets by one per cent despite protests from the police board that its services shouldn’t be reduced during the COVID-19 pandemic.
Council says a revenue loss of $152 million is projected for the city and it’s required by law to balance its books.
Council passed a motion Wednesday to reduce the police department’s $314 budget by one per cent.
About 27 per cent of the city’s revenue is spent on police services.
Barj Dhahan, the police board’s finance committee chairman, sent a letter to council before the motion was passed saying demand for police services has not dropped during the COVID-19 pandemic.
His letter says any budget cuts would translate directly into service cuts and have a detrimental effect on public safety.
He says the board has consistently demonstrated fiscal responsibility by performing under budget over the past 15 years.
The police department only recently returned to 2009 staffing levels, while Vancouver’s population has increased by 11 per cent, Dhahan says.
“If we were to reduce staffing levels now it would effectively result in policing Vancouver in 2020 with 1990s staffing levels.’’
The Canadian Press