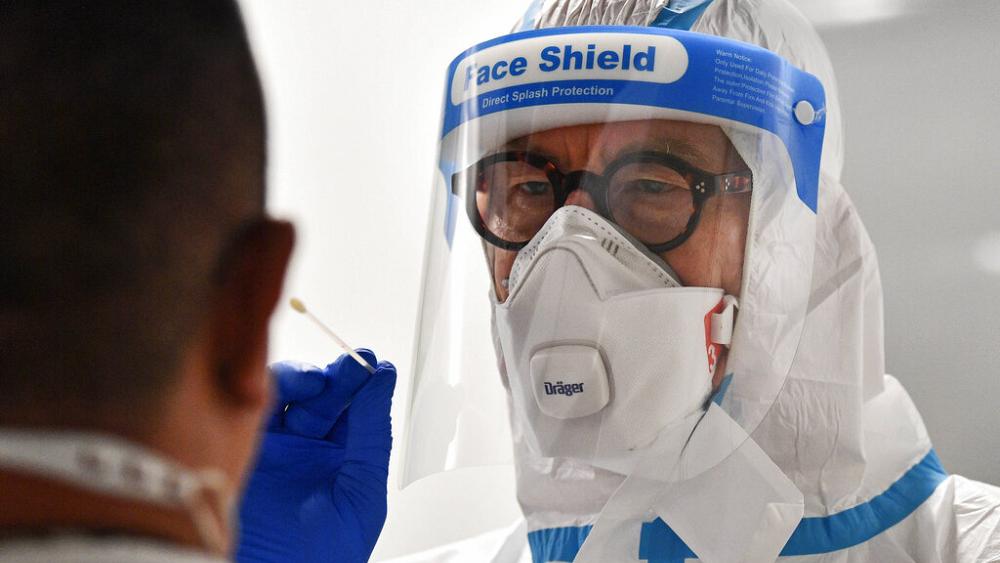 Toronto: More than 400 schools in Quebec and another 153 in Ontario are reporting at least one case of coronavirus disease.

The figures from the group COVID Ecoles Quebec and the Ontario government come as authorities across Canada battle a second wave of COVID-19.

Data from Ontario show cases among people in their 20s have risen sharply in recent months.

One expert attributes the increase among younger Canadians in part to the reopening of schools and universities.

Several provinces and universities have warned of stiff fines for violating anti-COVID restrictions.

However, Quebec says it will not allow police to enter homes without a warrant to break up gatherings that violate the measures.

In all, COVID has killed about 9,250 people in Canada, as the cumulative case count edged toward the 150,000 mark.

On Wednesday, Quebec reported 471 new cases. Another four reported deaths from the novel coronavirus brought the province’s total fatalities to 5,809.

Ontario, which has shown a steady increase in new cases since mid-August after months of declines, reported 335 new cases of COVID-19 on Wednesday and another three deaths. Almost 70 per cent of the new cases were in people under the age of 40, the province’s health minister, Christine Elliott, said.

Concern is also mounting as more long-term care homes in Ontario, brutally hit by the virus earlier in the year, report outbreaks. Almost 70 per cent of fatalities have been among those aged 80 and older and another 27 per cent were 60 to 79 years of age.

While older people and those with underlying health conditions are generally more susceptible to severe illnesses from SARS-CoV-2, younger people can spread the contagious disease _ often before showing any symptoms.

Ontario data indicate the number of new cases among people in their 20s has reached similar levels to those seen among people in their 80s in mid-April. Along with school reopenings, Dr. Brian Ward, a professor of medicine at McGill University, cited bars and parties as key factors, along with a “general sense of invulnerability” among younger people.