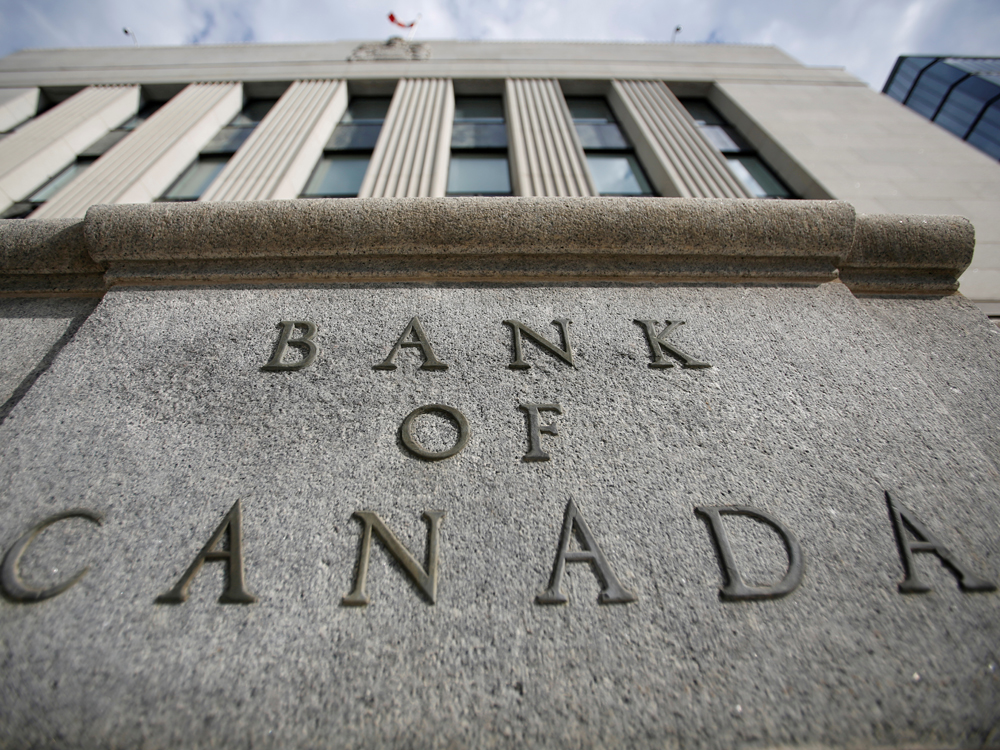 Ottawa: The COVID-19 pandemic will leave some long-term economic damage that will only become clearer as the country moves further along a “prolonged and bumpy” course to recovery, Canada’s top central banker says.
In his first speech as governor, Tiff Macklem said the central bank expects to see growth in the third quarter of this year as people are called back to work and households resume some of their normal activities as restrictions ease.
But he quickly warned Canadians not to expect the short and sharp economic bounce-back expected over the coming months to last.
The combination of uneven reopenings across provinces and industries, the unknown course of consumer confidence, and unemployment rates will “likely inflict some lasting damage to demand and supply,” Macklem said in a speech Monday.
The exact extent of the damage in terms of the number of lost jobs and business closings won’t become clear until the country is further along the reopening phase.
And even when things start looking up, he said there is the potential for setbacks from new outbreaks.
“As we get through that reopening phase, though, we do think that the pace of the recovery will slow and that will reflect the reality that not everybody’s job is coming back,” Macklem said at a midday press conference.
“Some companies aren’t going to make it to the other side of this. New companies will form, existing companies will seize new opportunities, but that takes some time and that’s going to be a slower, bumpier process that is going to require ongoing support.”
The central bank’s support against the economic shock caused by the pandemic has been a drop to its policy interest rate to 0.25 per cent, which Macklem says is as low as it will go.
The Bank of Canada has also launched a purchasing program of bonds and government debt to help markets function and make borrowing cheaper for households and businesses. Such purchases, known as quantitative easing, also send a signal that the bank’s key rate “is likely to remain low for a long period,” he said in his speech.
The bank has a number of other tools it can use to deliver some monetary stimulus beyond the interest rate, Macklem said, including scaling its purchasing programs or providing more direct forward guidance on activities as other central banks have done.
“Going forward, the types of measures we take will depend on the circumstances. Different measures have different effectiveness in different circumstances. And they will be guided by the achievement of our inflation target,” he told reporters.
“We’ll be flexible, we’ll be resolute, we’re going to be innovative and we’re going to be determined.”
For the Bank of Canada, the impact of structurally low interest rates and the scale of the shock are having what Macklem said is “a profound impact” on the inflation-rate target.
The central bank targets an annual inflation rate of two per cent as measured by Statistics Canada’s consumer price index.
The basket of goods used to form the index has been shaken by a shift in consumer spending habits during the pandemic. People are spending less on gasoline, which usually receives a heavier weight in calculating inflation, as its price has plunged and the frequency of car travel has dropped. Spending is also down on travel, while grocery spending is up.
Last week, Statistics Canada reported the annual pace of inflation was -0.4 per cent in May, marking the second consecutive month for negative annual inflation after a reading of -0.2 per cent in April.
In his speech, Macklem said the bank expects supply to be restored faster than demand, which could put downward pressure on inflation. BMO’s Benjamin Reitzes wrote in a note that Macklem’s message suggests bank policy remaining easy for some time.
Next month, the Bank of Canada will provide “a central planning scenario” for the economy and inflation to help guide bank policy, as well as related risks _ such as local, but not national, lockdowns.
“The central scenario would embody the reality that there probably will be some more local flair-ups,” Macklem said.
“Hopefully, with each flair-up we get better at targeting it, isolating it, and closing it down faster than the one before.”

By Jordan Press
The Canadian Press