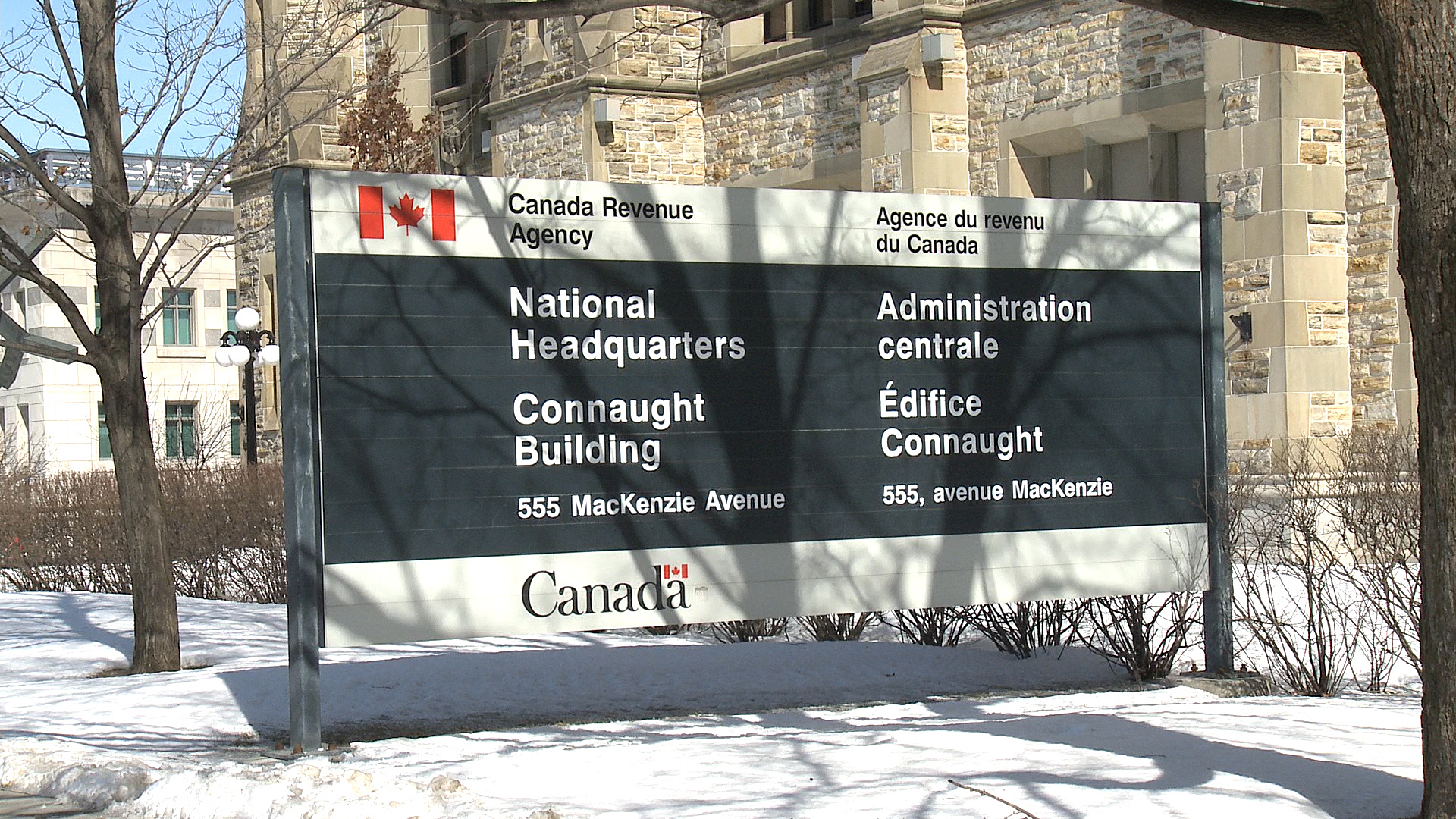 Ottawa: The Canada Revenue Agency is boosting its efforts to hunt down tax dodgers, including those who shelter cash offshore, under an expanded plan expected to recoup $2.6 billion in unpaid taxes over the next five years.

The agency shared some specifics Monday on how it will improve detection, auditing and prosecution of tax cheaters with help from a five-year, $444-million government commitment, an investment nearly one-sixth of the anticipated return.

“We really want to put the axe into everything that touches tax evasion,” Revenue Minister Diane Lebouthillier told a news conference.

“There are people today, I imagine, who must be nervous.”

Details of the agency’s plan follow media reports on the so-called Panama Papers, a leak of 11.5 million records from a Panamanian law firm that shed light on the use of offshore tax havens around the world.

Under the plan, Ottawa will intensify its detection work abroad by examining all international funds transfers over $10,000 to and from Canada. So far, the agency said it has already collected information on all such exchanges since January 2015.

The agency will also zero in on four selected international jurisdictions this year for deeper scrutiny.

The first on the list is the Isle of Man, which saw $860 million worth of electronic transfers with Canada over a 12-month period. The agency said it has assessed the risk for all 3,000 transactions involving about 350 individual taxpayers and 400 companies.

Lebouthillier declined to release the names of the other three jurisdictions that will go under the microscope. She said she didn’t want to tip off tax dodgers and give them the opportunity to transfer their offshore assets to avoid being caught.

The agency will also launch a special program aimed at stopping groups that create and promote tax evasion and tax avoidance schemes for the wealthy. It said it will be able to increase its investigations of such schemes 12-fold.

The new government money will allow the agency to hire more auditors and specialists, who will focus on “high-risk” individuals and multinational corporations.

“It’s unthinkable and it’s also intolerable that people can pay specialists to allow them to evade taxes,” Lebouthillier said.

“There are people who defraud the government, who do not pay their part.”

Her agency also reiterated that it will begin work to estimate the so-called “tax gap,” the difference between what is owed in taxes and what is actually collected.

Lebouthillier has indicated Canada will work with the Organization for Economic Co-operation and Development, which uses the tax gap measure to help develop policies that target evaders.

She said she will attend an OECD meeting this week in Paris that will address the issue of tax shelters. Ottawa plans to collaborate with international partners on the matter.

Lebouthillier also announced that a new advisory committee has been created to explore the issue of offshore tax evasion and aggressive tax planning.

The committee will be made up of seven experts and chaired by Western University law professor Colin Campbell. The vice-chair will be Dalhousie University professor Kimberly Brooks.

Prime Minister Justin Trudeau said last week that the Panama Papers highlighted the concerns people around the world have about political leaders and other powerful figures using offshore accounts to avoid paying taxes.

So far, about 350 Canadian interests are mentioned in the leaked documents and there’s no indication any of them have broken the law.

Last week, Canada’s financial intelligence agency announced it had fined a Canadian bank more than $1 million for failing to report suspicious dealings and transfers. The agency has refused to say which bank was fined.