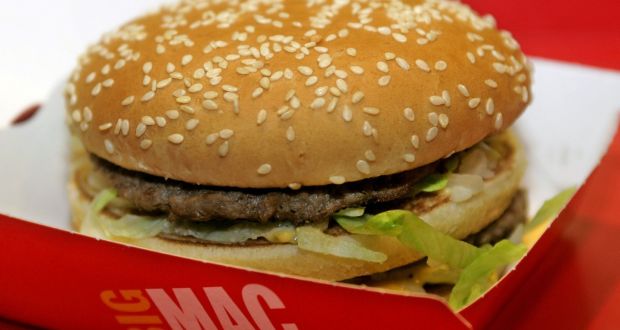 Washington: The creator of fast food chain McDonald’s famous burger, the ‘Big Mac’, has died aged 98 at his home in United States, media reports said.Michael James Delligatti, a McDonald’s franchisee, invented the burger while running his restaurant in Pittsburgh, Pennsylvania in 1967, the Guardian reported.After labouring for two years to get the right combo for his ‘special sauce’, Delligatti introduced the seven-ingredient sandwich with two beef patties, special sauce, lettuce, cheese, pickles, onions on a sesame seed bun.His invention was almost rejected by McDonald’s, which was happy with its traditional meals of hamburger, fries and a milkshake. The firm relented and it was made available nationwide the following year.Today McDonald’s sells 900 million Big Macs worldwide in a year. The burger can be found in more than 100 countries.Delligatti went on to own 48 McDonald’s restaurants in western Pennsylvania, making him one of the company’s largest franchise holders.In a statement released through McDonald’s, his family said he was a “spirited and generous philanthropist” who helped refugee families get treatment for their children. Delligatti also served as sergeant in the US army in Europe during the second world war. 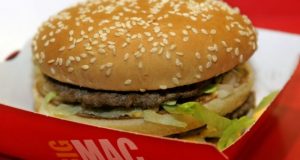 McDonald’s paid tribute to Delligatti, calling him a “legendary franchisee” who made a “lasting impression”.He is survived by his two sons, his wife Ellie, five grandchildren and eight great-grandchildren.