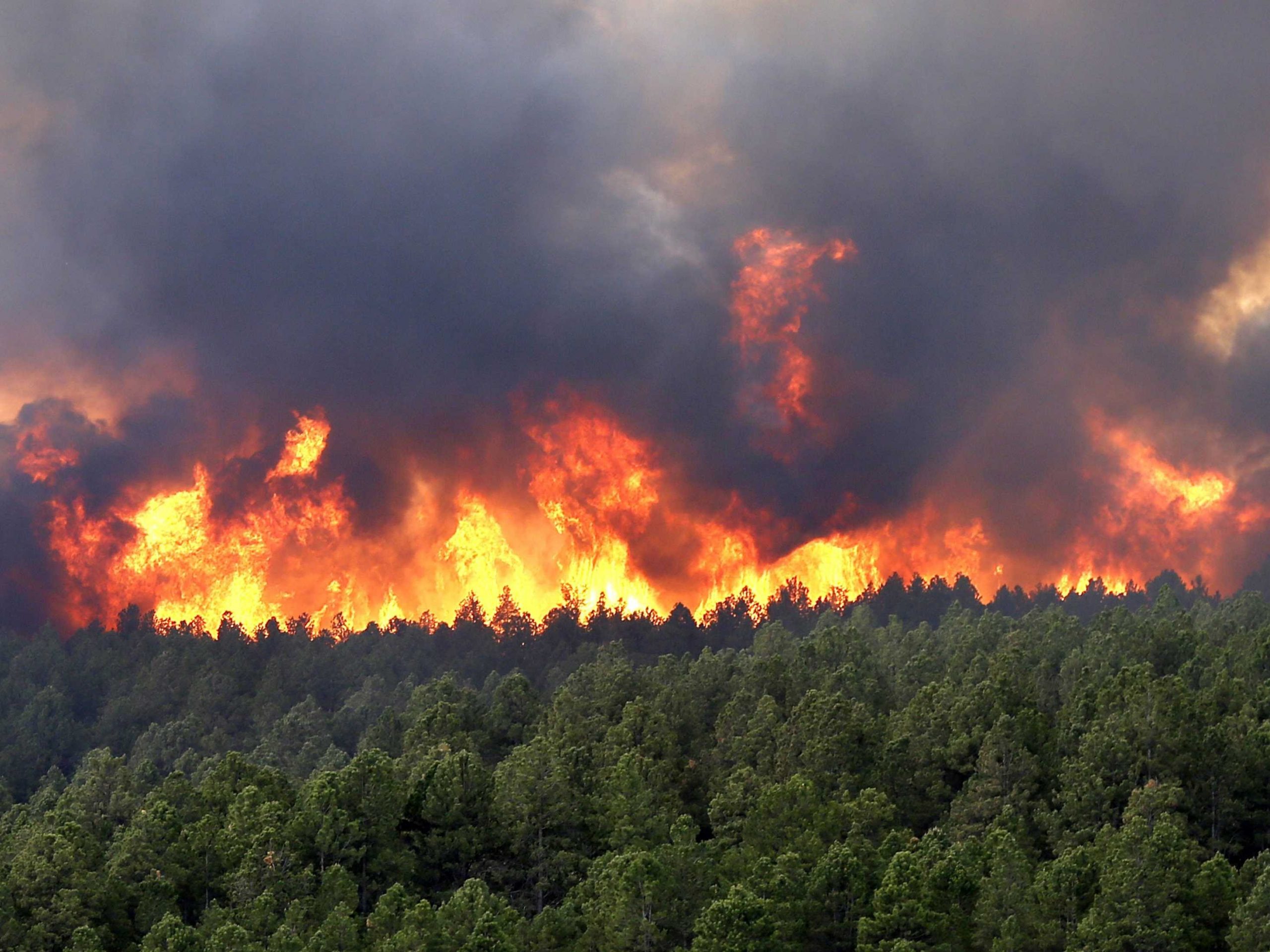 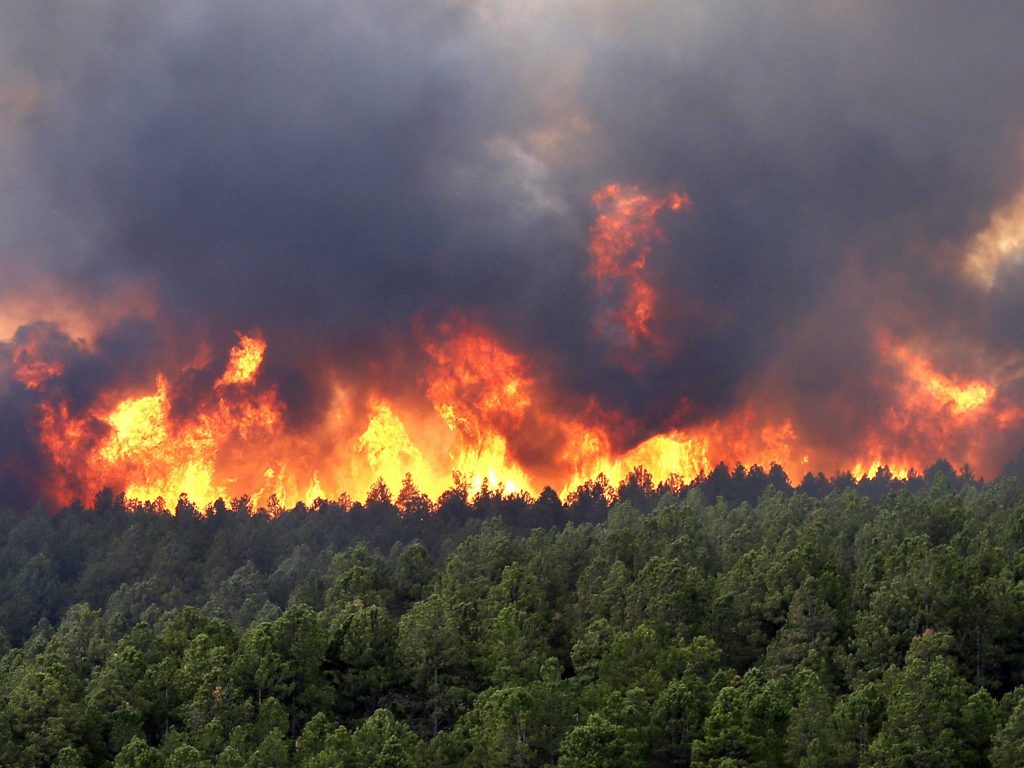 By Chris Purdy, The Canadian Press

Edmonton: Crews were holding a destructive wildfire away from oilsands facilities and communities in northern Alberta on Thursday as flames spread into neighbouring Saskatchewan.

The blaze, dubbed “the beast” by firefighters after it entered Fort McMurray two weeks ago, has grown to about 5,000 square kilometres in size, with nearly eight square kilometres stretching over the Saskatchewan boundary.

But with recent success by firefighters on the ground and in the air, and forecasts for cooler, wetter weather, there was cautious optimism.

“The threat definitely has diminished around the communities and the oilsands facilities, for sure,” Morrison said.

“We continue to make great progress.”

More than 80,000 residents fled Fort McMurray on May 3 when the fire started burning homes on the edges of the city. Officials have said more than 2,400 buildings were lost but that firefighters managed to save almost 90 per cent of the oilsands capital.

Earlier this week, about 8,000 workers were evacuated from work camps in the area and Suncor and Syncrude shut down their operations, although other companies continue to operate and some camps remain open.

The Alberta government announced earlier this week that some people may start returning to Fort McMurray on June 1 if several safety conditions are met, including that the fire is no longer an imminent threat and the air is safe to breathe.

Workers who had been cleaning and repairing the city’s hospital, and were evacuated a few days ago, were to be back on Friday.

Others working to reopen pharmacies and grocery stores were also to return in the coming days, she said, and everyone would be given protective masks.

Morrison said fire officials would be working with counterparts in Saskatchewan to manage the fire as it continues to burn.

The fire was about 30 kilometres away from La Loche, a Dene village of 3,000 people, which made headlines following a mass shooting in January. Four people, including two teachers in the community’s high school, were killed.

McKay said La Loche is safe from the flames so far. Wildfires burned in the area last summer.

“La Loche is situated against a lake. There’s old burns to the north as well, so we don’t see a direct fire threat.”

Smoke may be the biggest concern to the village, he said, adding expected winds from the east might help clear some of it out of the community.

_ With files from Jennifer Graham in Regina