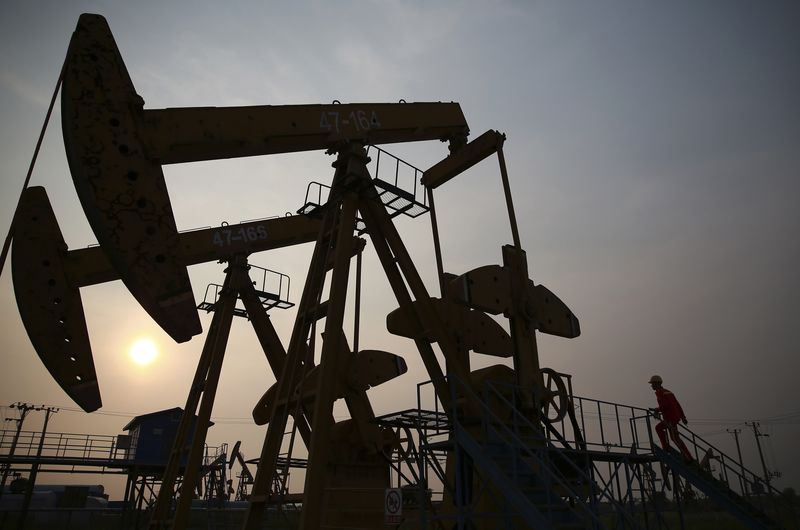 Oil prices rallied on Tuesday as Saudi Arabia and Russia reached a consensus to cap the crude production during talks between the two nations, Xinhua news agency reported.

Crude production of the US lost 31,000 barrels to 8.977 million barrels a day last week, according to the weekly report released by the Energy Information Administration (EIA) Wednesday.

The West Texas Intermediate for May delivery moved down 41 cents to settle at $41.76 a barrel on the New York Mercantile Exchange, while Brent crude for June delivery decreased 51 cents to close at $44.18 a barrel on the London ICE Futures Exchange.