Asian Journal
Home Hot Off The Press Dancing to stand against Bullying! 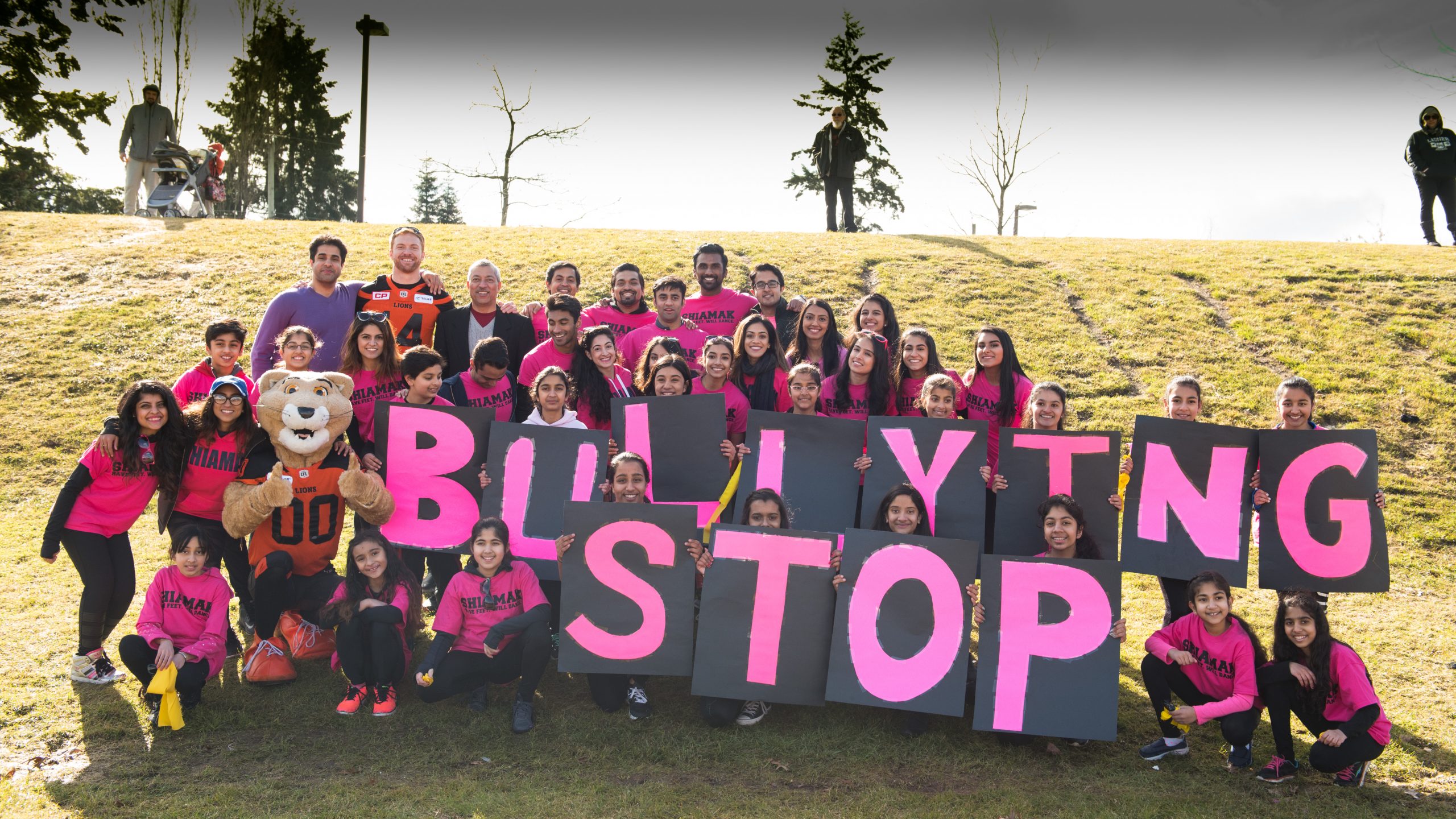 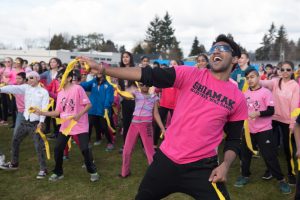 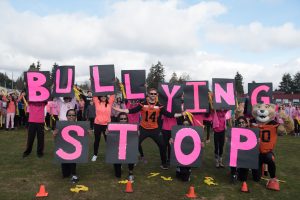 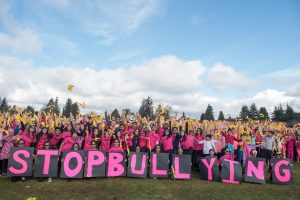 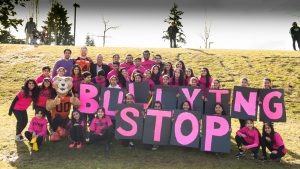 “STOP BULLYING!, it hurts people, people commit suicide, they get very depressed, that time of their life when they are bullied, they remember it for the rest of their life. It’s a very hurtful phase.”, says Shiamak Davar, the Founder and Artistic Director of The Shiamak Dance Academy who also tweeted his thanks to BC Lions quarterback Travis Lulay for leading the performance and to Sean Bindra, the Event Director.

Sean Bindra was ecstatic at the overwhelming support and the positive growth in its third edition. “The purpose of this initiative is to raise awareness for the Anti-Bullying message. This was the 3rd time I was organizing an Anti-Bullying Flash Mob, with the support of the SHIAMAK Dance Team. Through our efforts, we have been able to reach out to many youth and it was truly overwhelming to see the support”, he said.

True to the song Can’t Stop the Feeling, the performance definitely generated an emotion that was positive. But the highlight of the performance was when Lulay, the Shiamak dancers and 1,000 school kids brought out their sun glasses and danced to the Bollywood hit song, Kaala Chashma (dark glasses). Their energetic display of dance was truly inspiring.

Shiamak Master Instructor and Manager, Rohan D’Silva who choreographed the performance felt great seeing so much support with a sole aim of standing against bullying. “I’d like to thank Shiamak for giving us this platform to support and a part of such initiatives. Thanks to the schools who supported the initiative and got their studnets to participate in this event which is getting bigger every year. It was awesome to have Travis Lulay come out and dance with the kids and show his support.

This successful initiative raised awareness towards anti bullying via an effective medium of song and dance. Kudos to the performers, volunteers and supporters!