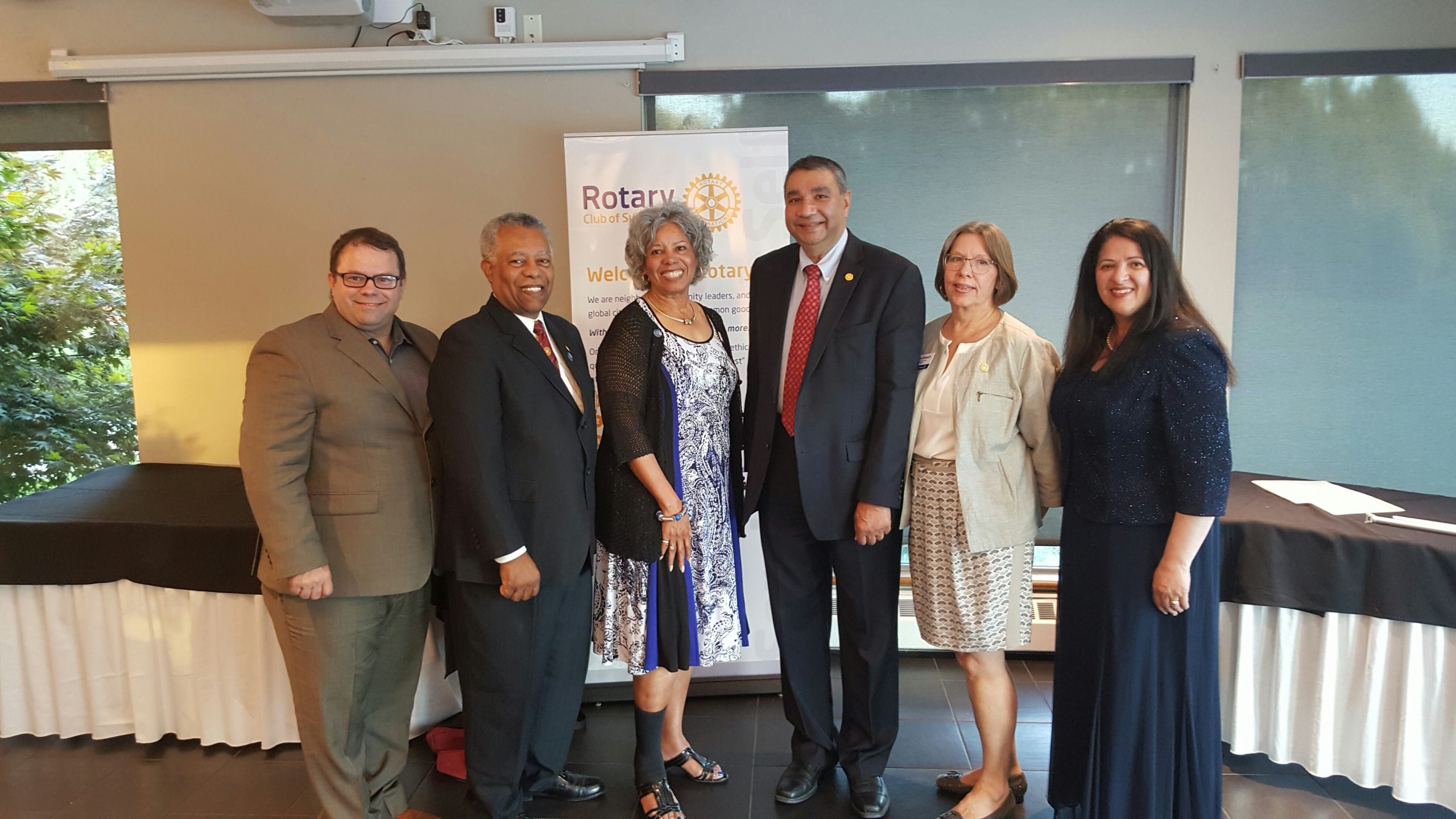 Dave has in the past been awarded the Queen Elizabeth II’s Golden Jubilee medal, The Pravasi Bharatia Samman Award presented to him by the President of India in New Delhi for his active leadership in the community, his contributions to public service, for his achievements in government, and for having been a strong voice in the Canadian community against terrorism and violence.  Dave was also bestowed the Queen Elizabeth II’s Diamond Jubilee Medal by the Canadian Coalition Against Terror (C-CAT) for his contribution to the advancement of sound public policy on terrorism issues in Canada. In 2008 Dave was selected by the Vancouver Sun as one of the top 100 most influential Canadians of South Asian descent making a difference in British Columbia. Dave served as a MLA for the Surrey Tynehead constituency of BC from 2001-2013.