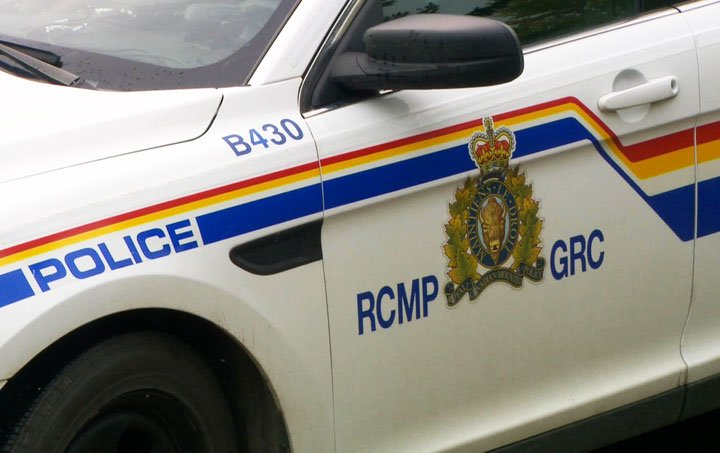 PRINCE RUPERT, B.C.: Prince Rupert RCMP say a 44-year-old man is believed to have shot and killed a 52-year-old woman at a local mall Monday morning before attempting to take his own life, in an incident that sparked a lockdown of the area.

Police were called to Ocean Centre Mall after reports of gunfire and fears of an active shooter, but officers say it was an “isolated incident” between two people who knew each other.

Investigators are also looking for surveillance, dashcam or other video recordings from around the mall between 6 and 9 a.m.

The mall has been closed to the public until further notice and while police say there is no active threat, they are asking people to avoid the area while officers continue their investigation.

The names of the victim and suspected gunman have not been released.

The shooting had prompted concern from officials including Premier David Eby, who began his news conference on housing Monday with remarks about the incident.

“I understand there is a very serious police-involved incident in Prince Rupert this morning that sounds incredibly troubling and that our thoughts and certainly our hearts go out to everybody affected by that incident this morning,” he said.

“We have limited details right now but certainly all British Columbians are thinking of the people of Prince Rupert right now.”

Prince Rupert Mayor Herb Pond said the shooting was “truly tragic” and that supports are available for anyone in the small community who may need them.

Pond said his office, located near the scene, was locked down for about 90 minutes with people being told not to leave.

“When you get the word that this is a truly tragic incident it’s overwhelming. A lot of our staff know at least some of the individuals involved. There’s some overlap. So we’re offering counselling to our people,” he said.

Pond encouraged residents who felt affected by the incident to seek out resources.