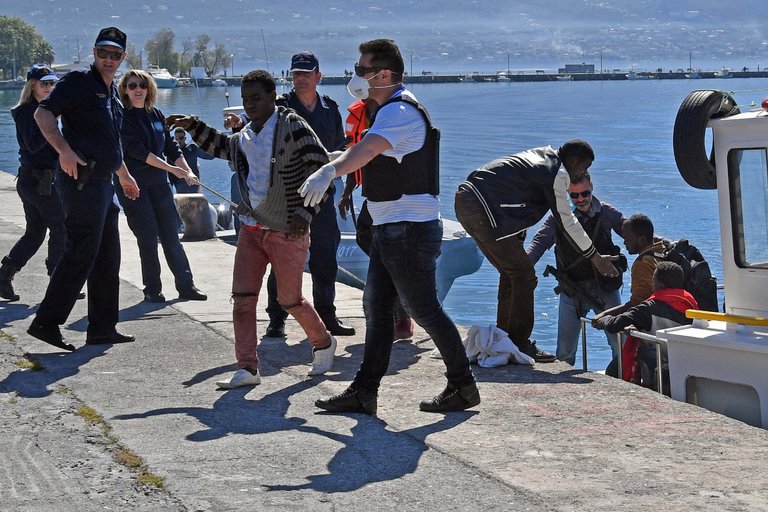 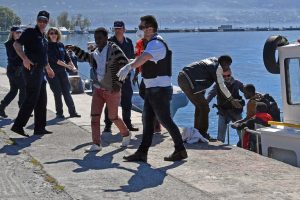 Cairo: The number of migrants who perished in a shipwreck off Egypt’s Mediterranean port city of Rosetta has now reached 138, the Youm7 news site reported on Friday, quoting local officials.

Egypt’s coastguard has rescued 154 people but the migrant boat is believed to have had around 600 people on board when it capsized, the report said.

Numerous women and children are among the victims of Wednesday’s shipwreck, Youm7 cited the officials as saying. Passengers included Syrians, Egyptians and people from various African countries.

Egypt’s northern Beheira governorate surrounding Rosetta has declared a state of emergency since the shipwreck, local media reported on Wednesday.

A total of 3,213 people died crossing the Mediterranean till September 18, 2016, according to the International Organisation for Migration (IOM).