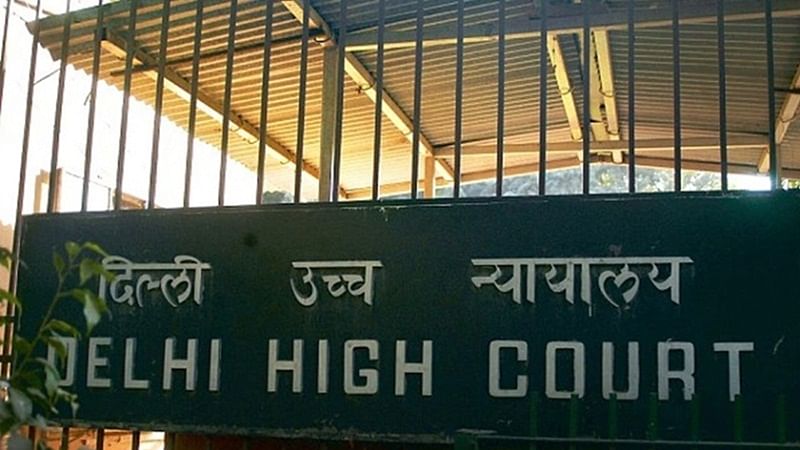 The Plea filed by advocates Mukesh Sharma and Raghav Awasthi urged the Delhi High Court to issue a declaration to the effect that since Section 5 of the Hindu Marriage Act of 1956 does not distinguish between Homosexual and Heterosexual couples, the right of same-sex couples to marry should be recognized under the said Act.