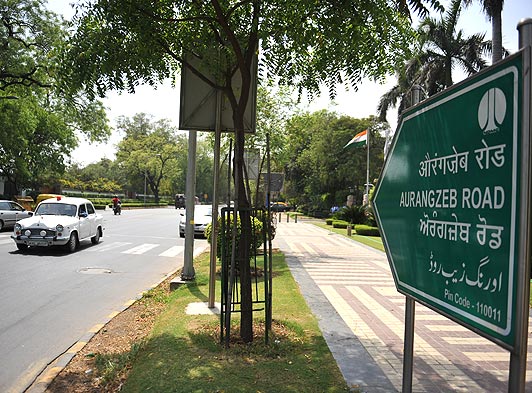 New Delhi: Aurangzeb Road in Lutyen’s Delhi, the address of the city’s many billionaires, will not be renamed, parliament was told.

The name of the road was not changed by the New Delhi Municipal Council in the light of the guidelines of the home ministry, Minister of State for Home Affairs Haribhai Parathibhai Chaudhary said in the Rajya Sabha.