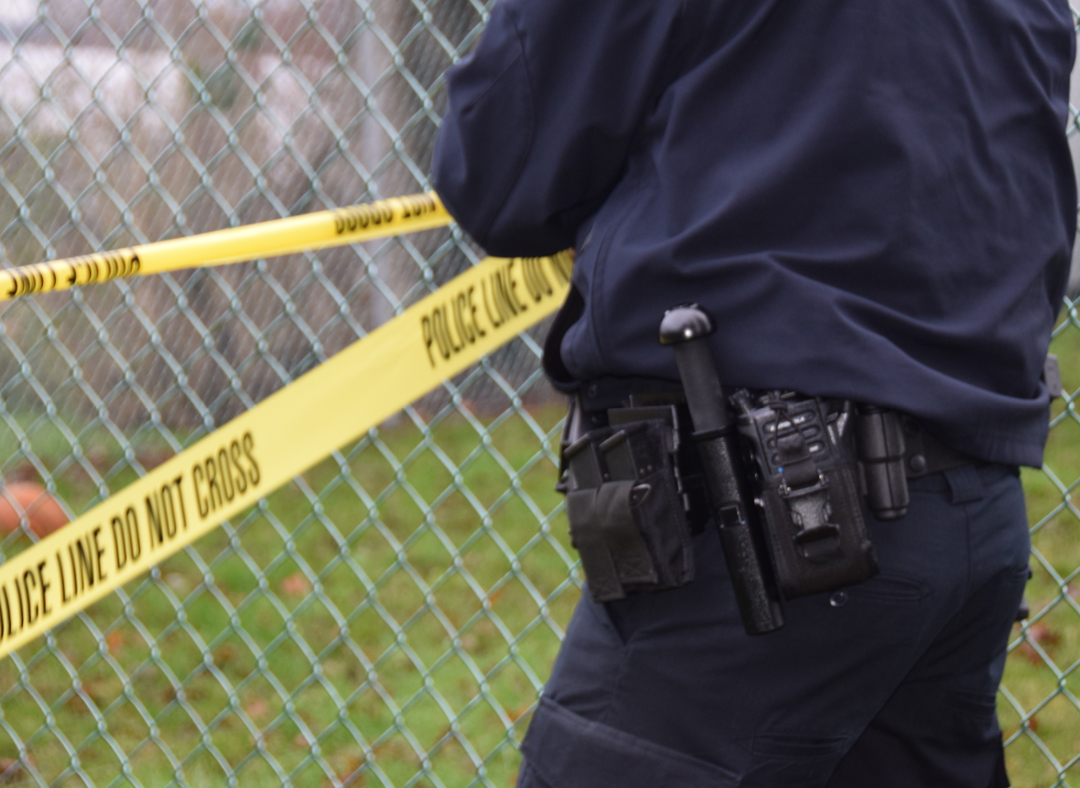 Delta: On January 14, around 9:20 pm Delta Police received numerous emergency calls regarding a dispute, or a stabbing in progress in the 11600 block of 82nd Ave in North Delta.

Police arrived on scene within five minutes of the first phone call, and immediately located and arrested a suspect in the altercation. The suspect was arrested without incident as he attempted to leave the scene. Subsequent officers arrived seconds later and began providing first aid to the victim.

“Delta Police are very appreciative that a number of people in the area called 9-1-1 immediately upon seeing and hearing this dispute, and also attempted to help the victim,” says Cris Leykauf, spokesperson for Delta Police. “Their quick action allowed police to arrest a suspect right away and also ensured the victim was able to receive timely medical attention.”

The parties involved in the dispute are known to each other and the victim received non-life threatening injuries. Police recovered a knife at the scene. The suspect in this incident is not considered to be known to police.

Benny Ibanez, age 46, of Delta, is currently remanded in custody. He will next be appearing in Surrey court on January 17 and faces one count of attempted murder, contrary to section 239 (1) (b) of the Criminal Code.