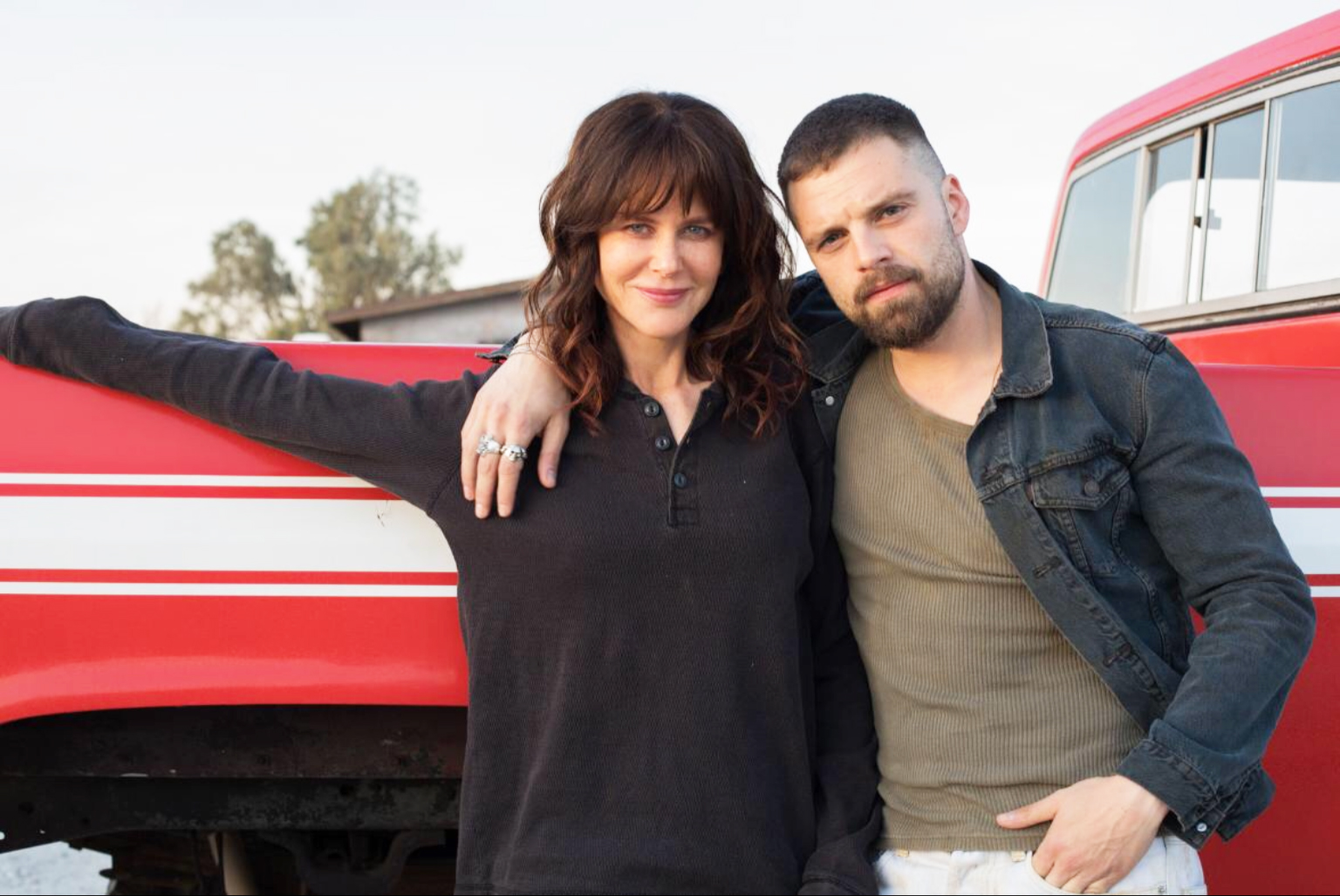 Judging from the title of the new release from Elevation Pictures and Taro PR you’d almost think Destroyer is some sort of super hero movie. Hardly. Mucho macho mayhem is definitely the order of the day in this gritty crime drama. Take your life in your hands as the sword of sweet vengeance reigns down on all comers at select Cineplex Cinemas and Landmark Theatres across B.C.

You can’t say enough about make-artists. Long the unsung heroes of the silver screen most often such talented men and women are tasked with making the beautiful people look even more heavenly. Rare does the story call for characters to be deglamorized and made to look ugly. Hale Berry struck Oscar gold with her monumental transformation in Monster. Whether lightning can strike twice is the order of the day as one of Hollywood’s most glamourous sees her face get quite the negative workout.

A barely recognizable Nicole Kidman, Red hot after playing a goddess of the seas in the gargantuan Aquaman, glamours down as Erin Bell, a down on her luck detective on the prowl in Los Angeles. Mean streets seem well-suited for this ticking time bomb as she roams the streets seeking revenge over something bad that happens years earlier.

Here the slow pace works to Destroyer’s advantage as the tale largely told I. Flashbacks returns to the present with smashing results. Desperate people do desperate things and a few misjudgments set off a chain of events that no one could foresee. Gordon Gemma’s infamous Greed is Good mantra becomes the Achilles heel for a once upon a time ace detective whose descent into a world of hell sees no hope of abating.

Rough and gritty with a host of unseemly characters and one unflinching lady with a string of personal problems on the home front help propel Destroyer into a little guilty pleasure for those into rough and tough personalities with scant hope of redemption.