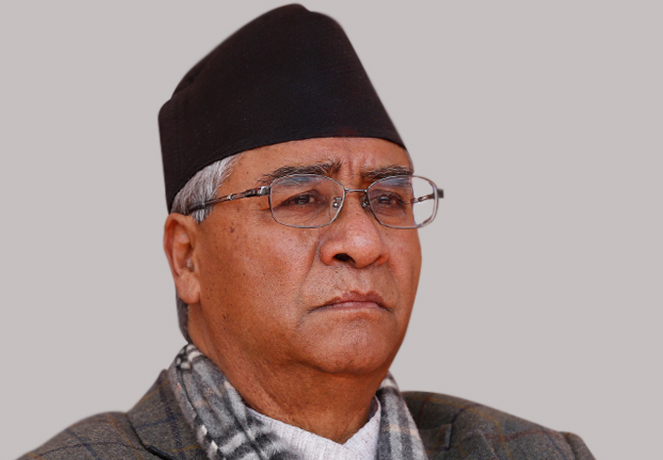 Kathmandu: Nepali Congress President Sher Bahadur Deuba was on Tuesday elected the new Prime Minister of Nepal — 12 years after he was removed from the post by the then King Gyanendra Shah.

His victory was certain after none of the political parties fielded a candidate against him.

On May 24, the then Prime Minister Pushpa Kamal Dahal ‘Prachanda’ had announced his resignation, in keeping with his agreement with the Nepali Congress, which had propped up his coalition government since last August.