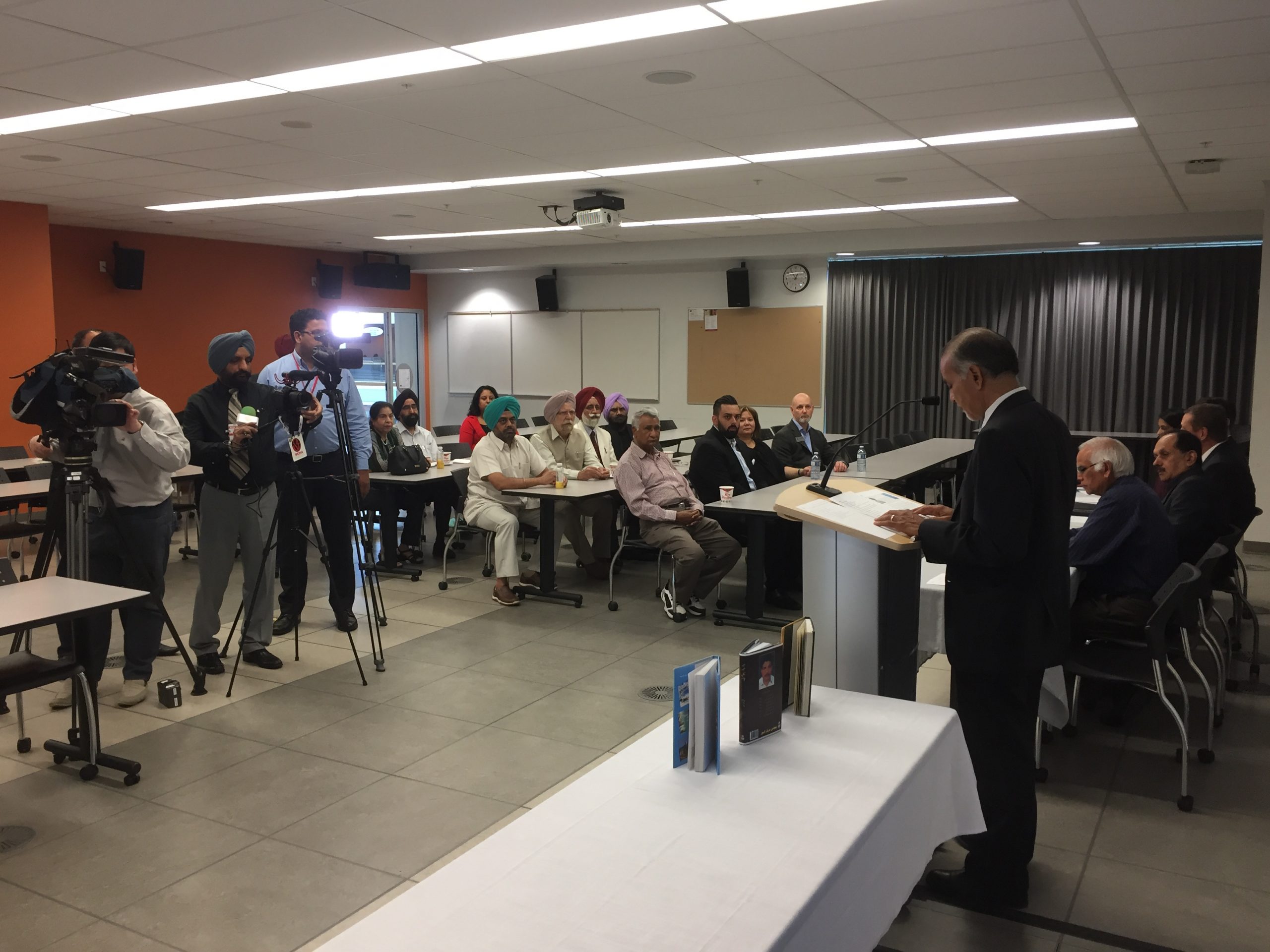 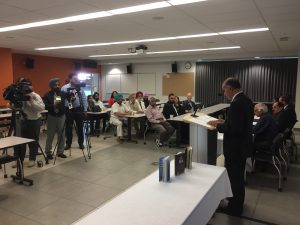 Vancouver: The Dhahan Prize for Punjabi Literature proudly announces the 2017 winners awarded for excellence in the Punjabi literary community. The Dhahan Prize promotes Punjabi literature on a global scale by awarding $25,000 annually to the best book of fiction published in either Gurmukhi or Shahmukhi scripts, along with two additional finalist prizes of $5,000 CDN.

In addition, Coast Capital Savings is the presenting sponsor for the first-ever Dhahan Youth Awards.  The Dhahan Prize and in partnership with BC secondary schools, announces that the 2017 winners for the inaugural Youth Awards have been chosen. The contest was open to all British Columbia grade 11 & 12 high school students for short stories written in Punjabi and translated into English. The winners will be announced at the November 4th, Prize Award Ceremony.

2017 Winners of the Dhahan Prize in Punjabi Literature are:

“The 2017 Dhahan Prize recipients are impressive and influential personalities in the world of Punjabi literature. Their stories and characters are colorful and captivating. Each book is an excellent contribution to Punjabi literature, language and culture.”, said Barj S. Dhahan, Founder of the Prize.

The Dhahan Prize is the largest literary award celebrating the rich history of the Punjabi language. The Prize aims to inspire the creation of Punjabi literature across borders, bridging Punjabi communities around the world, and promoting Punjabi literature on a global scale. The awards garner critical acclaim and significant exposure for aspiring writers, setting the stage for its select winners to secure international projects that will also reach broader multilingual audiences.

The Dhahan Prize Youth Awards is a unique initiative to encourage the youth of B.C. to embrace the rich Punjabi culture of the generations of families who have immigrated to Canada, specifically in British Columbia, through creative writing in the Punjabi language. Through the writings of the participants, in Punjabi & English, a greater understanding will be created among the youth of British Columbia; thus building bridges between people and communities of various ethnicities.

The Dhahan Prize was established in Vancouver, British Columbia, where Punjabi people, language, and culture have a rich history.  Punjabi is now the 3rd most spoken language in Canada and is a strong thread in the multicultural fabric of the nation. The prize has been established by the Canada India Education Society in partnership with the Department of Asian Studies in the Faculty of Arts at University of British Columbia, and is currently funded by an endowment from Barj and Rita Dhahan, and family and friends.