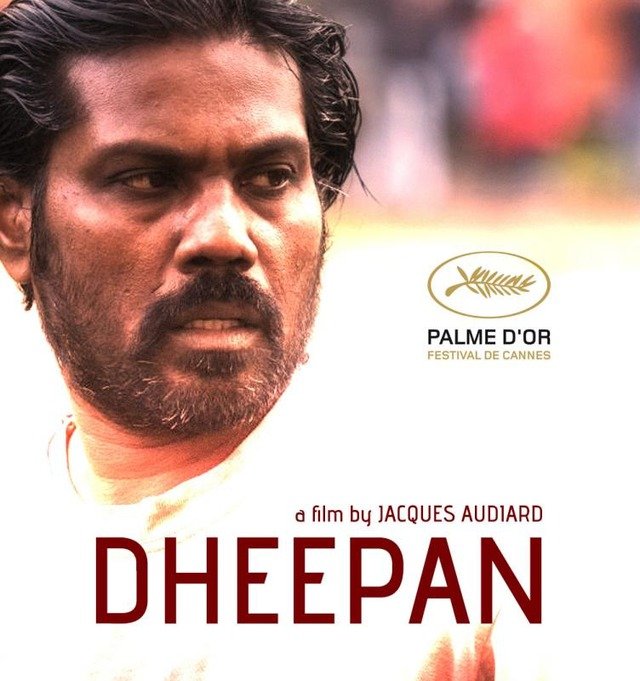 Attempts to hide your past come home to haunt a new immigrant in Dheepan. Awards galore have come this tough love drama’s way. Film festival season is over but you can still catch this heroic tale from Mongrel Media at the Fifth Avenue Cinemas
Numerous reasons go into a person’s relocation. For Dheepan the promised land turns out to be France. Doing the right thing comes natural for actor Jesuthasan Antonythasan? Don’t let the long name fool you. Our new arrival does what he can to survive accompanied by a suggested wife and child. People fleeing war zones do all sorts of things to survive including forging a family.
The trio have left war torn Somalia for the equally troubling squalor of Paris’s crime infested slums. Attempts to get away from home grown violence as the dog of war comes perilously close to cripple this well-meaning family.
Effective, enlightening and entertaining Dheepan is a bold movie about troubled people in a messy society. Food for thought indeed.