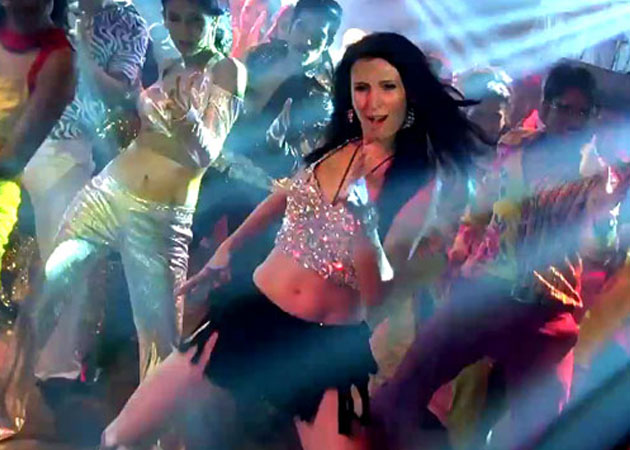 Mumbai, Jan 18 (IANS) “Kya Kool Hain Hum 3” actress Claudia Ciesla says it is difficult to make a mark in Bollywood and that success in the film industry requires patience.

“Definitely, to make a mark in Bollywood is kind of difficult and sometimes it takes time, like my career started with television, then item songs and after a few years, finally I got the opportunity to be a part of a full-fledged Bollywood movie,” Claudia said in a media interaction for her upcoming film on Monday.

“So, definitely you have to be patient, sometimes it’s not easy but work was happening for me. I was equally happy with my television work, so destiny, luck, hard work plays a part,” she said.

Claudia’s last notable work was her item number in Akshay Kumar’s “Khiladi 786” and songs are the best thing she likes about the industry.

“Obviously, the songs are very charming because it is nowhere else in the world, it’s a very special and unique thing.”

Claudia has worked in the industry since 2008 where she played a role in Bengali film, “10:10” but became popular as a contestant on the third season of reality show “Bigg Boss”.

Being a part of the industry for so long, she has only praises for it.

“When it comes to shooting, I like the warmness and hospitality of Indians. Even on the set, it feels like one big family, just having fun together, not really shooting, no strictness. It’s a very helpful mentality, you can relax and feel there are friends around you. That makes you feel more confident and comfortable.”

She worked with Amitabh Bachchan during her “Bigg Boss” stint, and also with Shah Rukh Khan in reality show “Zor Ka Jhatka: Total Wipeout”, with Akshay and now with Tusshar Kapoor.

“I have worked with a few already but there are so many left. I hope one day I’ll be able to work with all of them. It’ll be Bollywood in future as well. I’ll continue working and acting here.”

Claudia debuts in a full-fledged comic role in “Kya Kool Hain Hum 3” and is open for an action role, since she has trained in martial arts and doesn’t want to restrict herself and is open to doing all genres.